Lee-Ann has 16 years of human resources experience in financial services, mining and telecommunications, and previously spent three years at Telkom Media as head of people development. Prior to Implats, Lee-Ann was an executive vice president and vice president at Gold Fields. She also has remuneration experience in the banking industry as a remuneration & employee benefits manager and remuneration & employee benefits planner at Absa and Nedbank respectively. 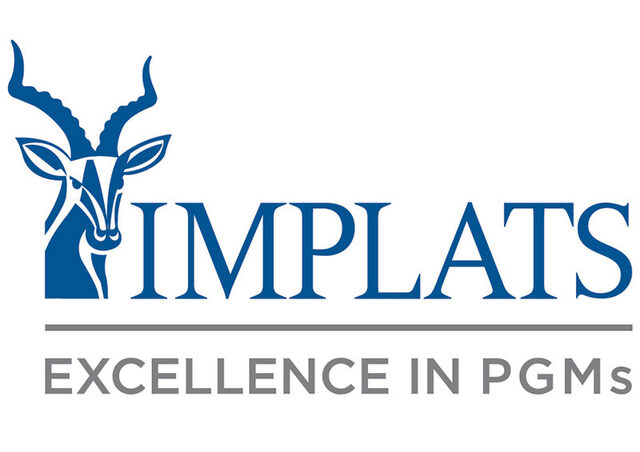 About Implats: Impala Platinum Holding Limited (Implats) is a leading producer of platinum group metals (PGMs). Implats has six mining operations and the toll refining business Impala Refining Services. Its mines are located on three of the most significant PGM deposits in the world: The Bushveld Complex in South Africa, the Canadian Shield in North America and the Great Dyke in Zimbabwe.

HR fighting lockdown fatigue: How to sustain motivation in a high-risk environment