She previously worked as group human resources executive at PPC from 2016 to 2017, and as a management consultant at On Target Man from 2013 to 2016. She has held various human resource positions at Shell South Africa, Cummins Diesel, Ramano & Associates, UniFoods and ABSA. She also worked as an independent consultant from 2004 to 2005.

She holds a Bachelor of Social Sciences degree from the University of KwaZulu-Natal, and a Postgraduate Diploma in Human Resources Management from the Wits Business School 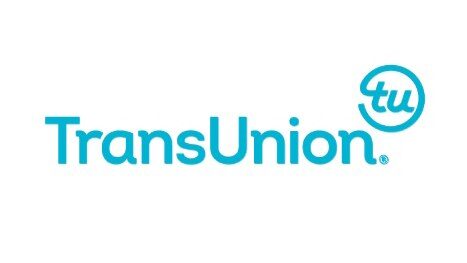 About Transunion: TransUnion is an American consumer credit reporting agency that collects and aggregates information on over one billion individual consumers in over thirty countries. TransUnion Africa is currently the largest credit reporting company in South Africa and the countries it operates in on the African continent. The agency holds the largest amount of consumer credit data in SA and has developed innovative solutions for customers ranging from financial services to telecoms as well individual consumers. It operates in SA, Swaziland, Namibia, Rwanda, Zambia, Malawi and Kenya.