Penny Hlubi, head of HR at Bosch South Africa, is an experienced head of human resources and a seasoned HR business partner, with a demonstrated international experience in the petrochemical, mining and renewables and automotive industry.

She has 17 years of generalist experience, seven of which were in the oil and gas sector, where she supported operations in South Africa, Mozambique, Gabon, UK, and Australia. Penny has also worked at Rio Tinto Mining, Abengoa Solar Power Transtel, Phumelela Business Consultants and different divisions within the Sasol Group.

She holds an Honours Degree in Industrial Psychology and is currently enrolled for a Master’s Degree in Commerce majoring in Labour Economics. 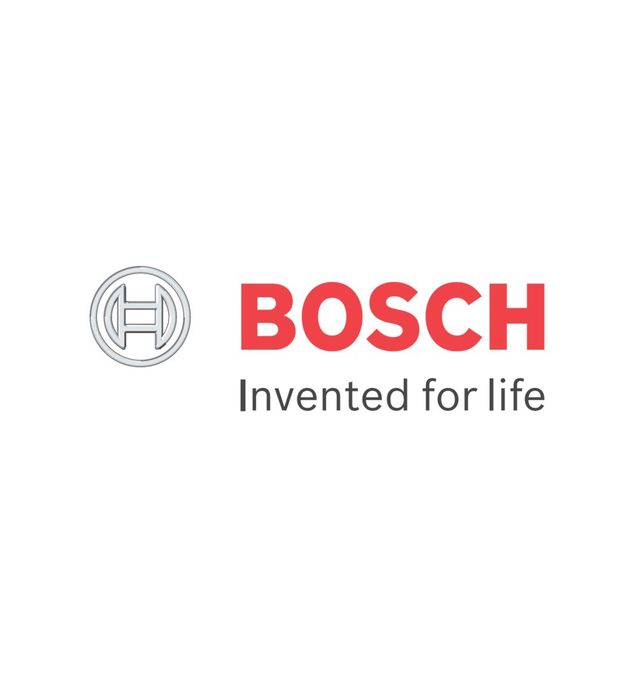 About Bosch Africa: Bosch has been present in Africa since 1906 through its network of partners and distributors. In 1965, Bosch established its first own subsidiary in Johannesburg. Since 2010, Bosch has expanded its subsidiary footprint in Africa where it now has offices in 13 countries on the continent. Today, all four Bosch business sectors, namely Mobility Solutions, Industrial Technology, Consumer Goods, and Energy and Building Technology have operations on the continent.

Angie joined the dti as the director of HR development in 2014.

Marketers Community Conversation hears how the new 'It can be' slogan came about.

CHRO SA webinar outlines how to ensure L&D is properly aligned to the business.

Attendees will hear from Kelly Palmer, a globally renowned thought leader on the future of learning and career development.

The EFMD Excellence in Practice Gold Award for Executive Education has never before been awarded in Africa.

Financial sector executives heed the president's call to donate 30 percent of their salaries.

Sharon's 29-year stint means she has shaped the people philosophies that define the bank today.

Here's some advice for graduates from one of the top winners at last year's inaugural CHRO Awards.