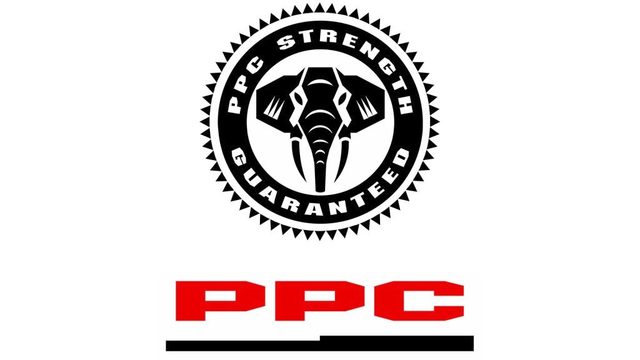 About PPC: PPC was established in 1892 as De Eerste Cement Fabrieken Beperkt. PPC’s history is closely linked to the growth and development of South Africa and the company has produced cement for many of the country's most famous landmarks and construction projects.

Unilever’s Natasha Tilakdharee explains how the pandemic affirmed that ‘people with a purpose’ do thrive.

Wayne joins IHG after eight years as the CHRO at RCL Foods.

Experts from Workday, Unilever and Webber Wentzel will share tips on how best to plan, evaluate, reopen, and reinvent your organisation.

Hyren's LinkedIn post, in which he admits to making many mistakes in his career, went viral.

The story behind Mechell's decision to climb Mount Kilimanjaro.

The FMCG giant reached its gender balance target a year ahead of schedule.

3 examples of how to tap into employees' purpose in 2020

The Top Employers Institute has revealed the top 10 employers in the country.

Hats off to Workday, Oracle, Momentum Consultants and Actuaries, and ClarkHouse Human Capital.