Vanisha is a registered industrial psychologist with 18 years’ experience in the mining industry.

She was appointed as an HR assistant at Mondi Kraft in Richards bay in 1996 and went on to join the (then) Iscor Mining in 1997 as an HR trainee. She was then employed at Kumba Resources as an HR consultant and talent management consultant between 1998 and 2006. Vanisha was appointed at Exxaro as the manager for talent management and staffing for five years, and the manager for corporate projects and HR optimisation for two years, before doing a short stint as the group manager: talent and learning. She was appointed to her current role in 2016. 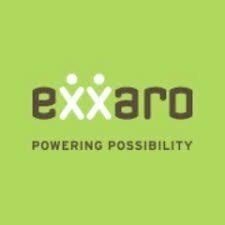 About Exxaro Resources: Exxaro is one of the largest South African-based diversified resources groups. It is listed on the JSE, where it is a constituent of the Socially Responsible Investment (SRI) index. The group’s current business interests span South Africa, Botswana, Republic of the Congo and Australia.