S’ne is a former senior vice president, group human capital for the Sasol Group, and previously held various human resources leadership positions in the company, both locally and globally. Prior to joining Sasol, she spent 10 years at Shell in various roles in South Africa and Netherlands.

She is a well-rounded and highly experienced human resources and business leader with a proven track record. She holds a Bachelor of Social Sciences degree from Rhodes University and a Master’s degree in Business Administration from the University of Cape Town 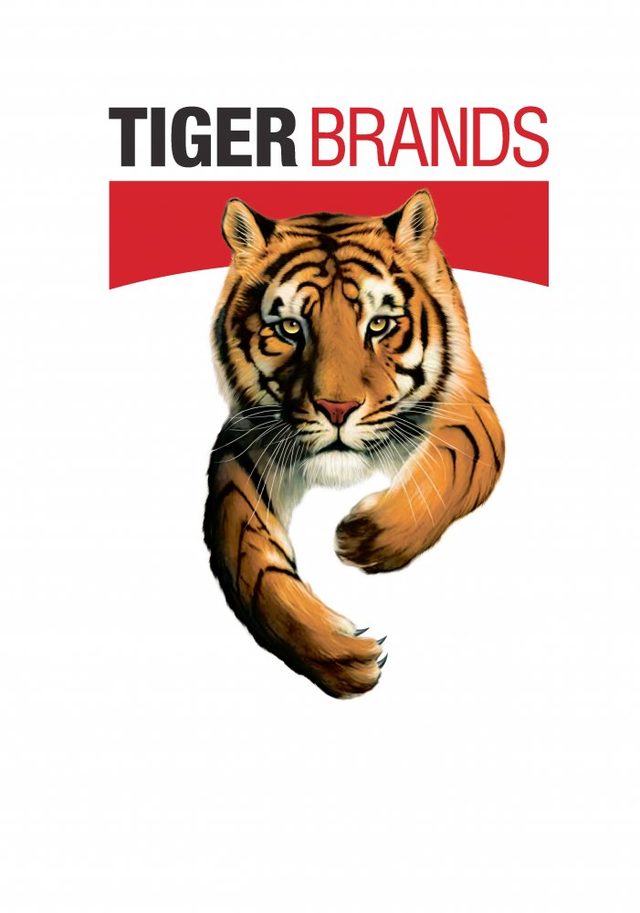