How investec, Nestlé and Estée Lauder drove flexible working in 2019

Three top HR leaders explain why flexibility was key to their strategy this year.

There are many challenges that HR leaders face in their quest to make their organisations future-ready. And, as the year winds down, it is worthwhile to reflect on the lessons shared by and with the CHRO community to address some of those concerns. In this piece, the spotlight is shone on the need for flexible working and how some HR leaders have responded to the call to be less rigid and more creative in their approach to people management in order to drive business performance.

Investec introduced new leave and dress practices for all South African employees whereby staff have, since September 2019, had the option to have a flexible number of leave days and freedom to choose how to dress based on their tasks/meetings for the day. It gave employees more autonomy provided they continued meeting their deadlines and adding value to the business with innovative ideas. Investec head of HR Lesley-Anne Gatter explained the motivation behind the decision that had a significant impact on the culture of the organisation, which had already been a significant differentiator when it came to employee value proposition within financial services.

Said Lesley in this article: “The decision to alter our stance on leave and dress was totally driven by the cultural positioning – we looked to embed artefacts in the environment that demonstrate and push the culture even further. A dress code that is constrained and limited does not represent the freedom that we seek to entrench and the adult way that we wish to engage employees. Equally, with leave, we know that high performance requires well-being, replenishment and that people are not limited by a policy that entitles them to an allotted amount of days but rather that they can have greater flexibility and use the freedom to operate to deliver great results while managing their lives.”

Meanwhile, Tania Hector, who is Nestlé’s human resource director for the East and Southern Africa Region (ESAR), explained just how much of an advocate of integrating flexible working conditions she was when she said that, in her first four weeks on the job, she immediately allowed one of her direct reports, who works in Johannesburg while his family resides at the coast,

to work from home for one week of every month. Her Executive Assistant, who has a very long commute to work, was allowed to come in whenever she wanted, choosing to either work early mornings or late afternoons in order to avoid traffic. On Fridays, she works from home.

“Some people are larks like me, which means they get their best work done super early in the morning. Other people are owls and work really well late at night. So why on earth do most organisations still insist on making every single employee work from 9 am to 5 pm?” she questions.

See this article for more examples of how Tania has encouraged flexible working this year when she returned to the South Africa office after some time abroad.

Similarly one of the first things that Estée Lauder South Africa HR director Devni Naidoo turned her attention to upon joining the company was to re-engineer the HR policy to allow for more flexibility, doing so with the full support of the leadership team. 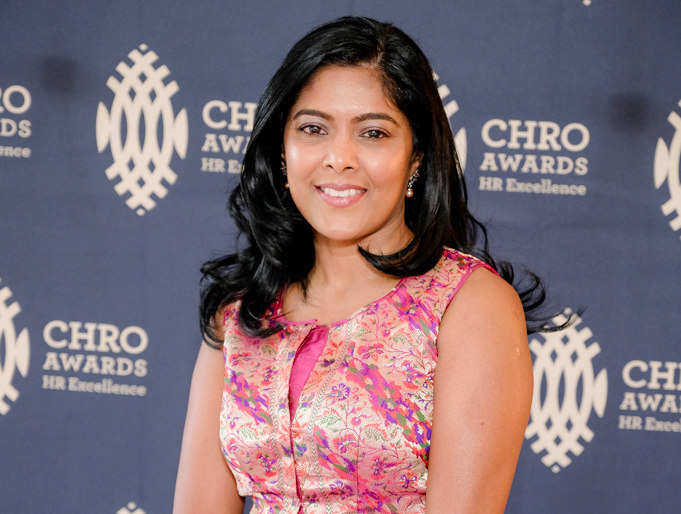 Says Devni in this CHRO article: “Because we are a women-led company, we are aware of the many responsibilities women have: being partners, mothers, and employees. It’s tough going even for the most together person. We are a highly mobile company, so our employees can work from anywhere as long as the work gets done.”

She says that this flexibility and sensitivity has resulted in employees feeling empowered and autonomous.

There is also a “no dress code” policy, with staff asked to “Dress for the Day”. Devni loves putting on jeans and takkies, with her only effort spent on applying some makeup.

“When millennials are interviewed, they always ask about flexi-time and dress code. Ultimately a happier workforce is a productive one,” she says.

The 2021 CHRO Awards nominee continues her sterling career in the automotive industry.

The qualified auditor with a passion for people has been at KPMG for over two decades.