These are the individuals that shaped their careers.

There is nobody that can honestly claim to have achieved success without the help of others and that is why mentorship is so important. Not only does it allow for employees to be groomed, but it also instils soft proficiencies that people aren’t born with, such as leadership skills, management and more technical aptitudes, like managing an organisation. Here are some stories from CHROs who named the people that stood out as key shining lights within their growth.

Rhodes Food Group HR director General Manager for HR Chwayita Mareka said that when she was at Spoornet, which was where she really cut her teeth in HR, she learned a lot from a man named Deena Naidu, who took her under his wing and taught her that HR had to be involved in many of the operational aspects of the business. It was not uncommon for Chwayita to attend all early morning operational meetings and attend the end-of-night shift meetings to garner support and buy-in for new people-related initiatives. 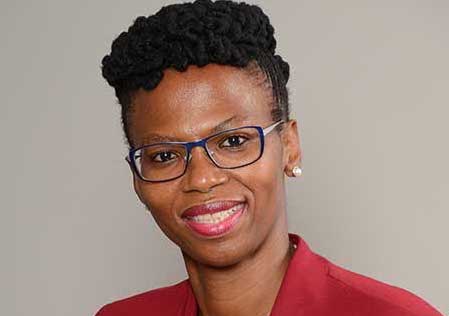 He often said to her that execution was what separated the men from the boys. Because everybody can have great ideas but it takes real determination and perseverance to see those ideas through. And that really stuck with her.

Said Chwaiyta: “To be honest, he made me. And I say that without flinching... He demonstrated the power of feedback back then when it was not fashionable. He would literally write letters giving me feedback on work I had executed and slip them under my office door. His famous line at the end of such letters would be: 'If you still have the mettle, meet me at this time and place for coffee to discuss improvements'. He was immense for my growth and I’ve tried to follow through on this approach with my own teams since then.

Paramount Group HR Director Martie Baumgardt doesn’t have any role models as she believes that one can earn something from every person they meet. Asked to reflect on the period over she grew the most professionally, her time at South African Airways comes to mind. She was a was part of the wage negotiation team, often negotiating with the unions until 3 am. It was so tough, they would often receive death threats and Martie even had to have her own bodyguard.

“But it taught me resilience,” she says adding that she owes her ability thrive in such an environment to former General Manager of HR of SAA, Bhabalazi Bulunga. He was a master chess player and always one move ahead of everyone. His tactics were off the wall at the best of times, but he always had a method in his madness.

“He challenged me to be the best version of myself and to trust my instincts. That advice alone has helped me tremendously in my professional and private life. Other than him, I am very fortunate to have been able to work with very professional and highly talented people who I learn from, even to this day,” says Martie. 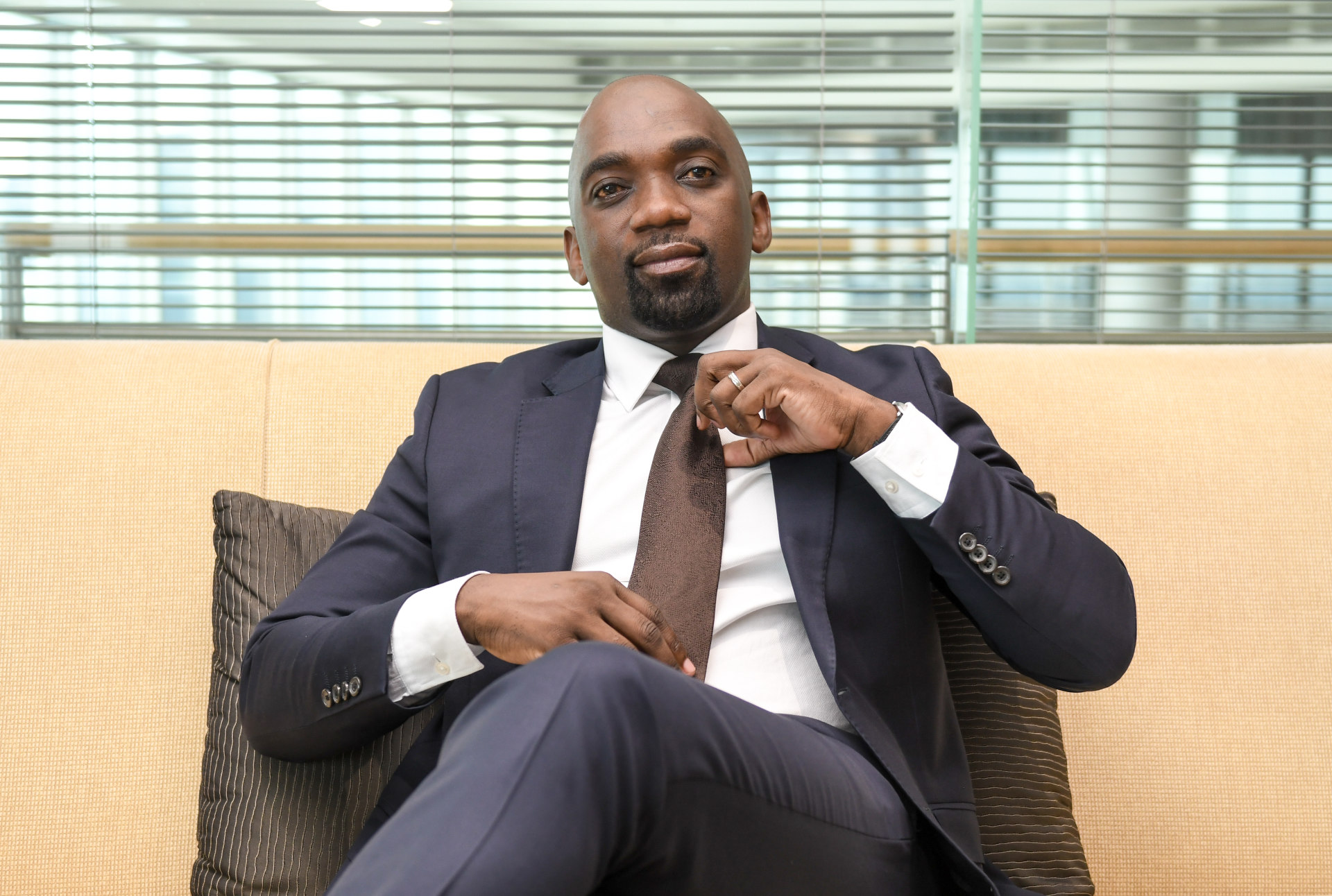 When JSE HR Director Donald Khumalo joined MTN Group as a senior HR manager, he was fortunate enough to work under the supervision of Eva Kavuma and 2019 CHRO of The Year Paul Norman. He gained invaluable experience that comes with working in the senior structures of a business that is a continental powerhouse. In his next role at Vodacom, it was another case of exponential growth as an HR professional as he was mentored by the current Vodacom Group CHRO Matimba Mbungela and served as a business partner to Vuyani Jarana who was the Chief Enterprise Officer at the time.

“But the biggest growth period for me has come since joining the JSE as an HR director that is responsible for the end-to-end HR portfolio, which was a big step from anything I had previously done. Much the thanks must go to Nicky (our previous CEO) for this opportunity and for her stewardship and guidance."

The 2021 CHRO Awards nominee continues her sterling career in the automotive industry.

The qualified auditor with a passion for people has been at KPMG for over two decades.