They got an insider's perspective on getting the most out of high-potential individuals during dinner at Marble.

A select group of HR executives from SA's leading corporates like Absa, Aurecon, Alexander Forbes and Edcon got together for an exclusive CHRO South Africa dinner at Marble Restaurant in Rosebank, Johannesburg on Tuesday 16 October 2018. 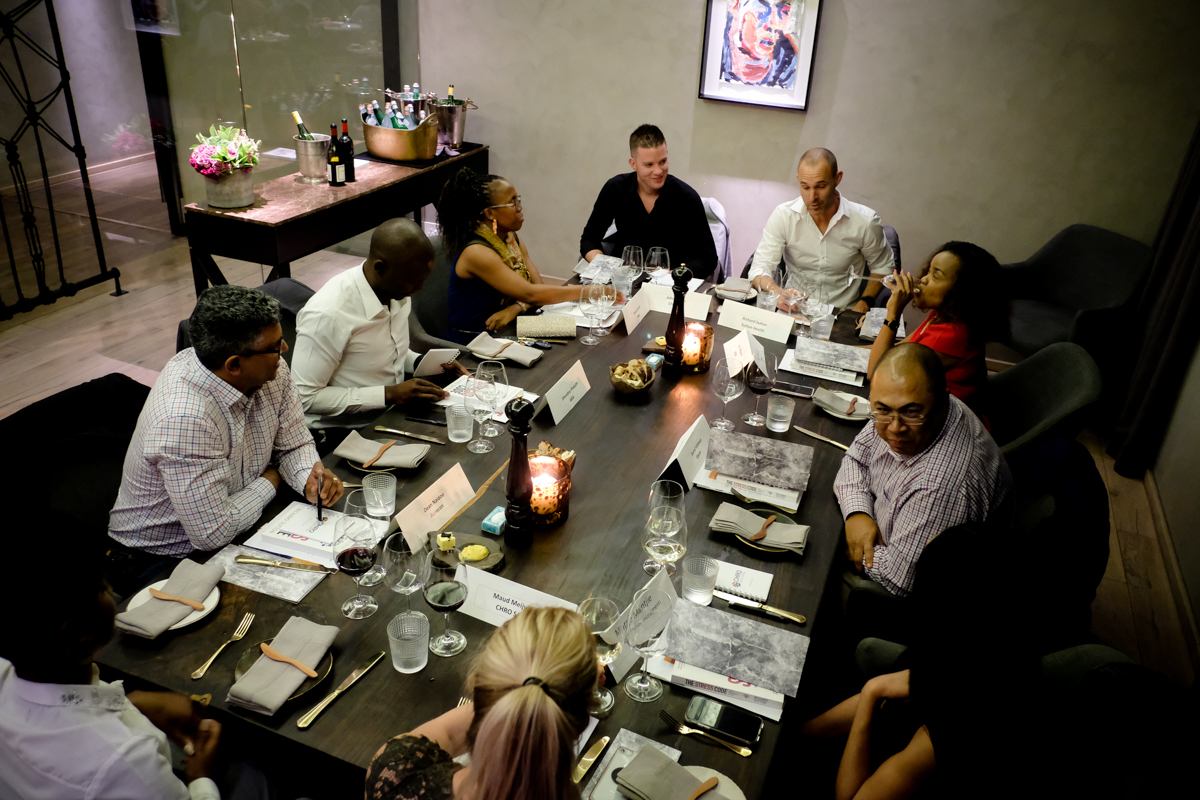 It was a tremendous opportunity for high-level networking, but the participants were also treated to the unique insights of Richard Sutton, a health and performance educator and consultant who is considered to be one of the foremost experts in his field. He shared lessons that can be learned from the world of elite athletes - and he explained why pressure is a privilege.

Richard started the dinner with personal stories from New York and China, where he himself experienced a high level of stress and pressure from famous athletes. He was completely out of his comfort zone, but it gave him an understanding of what stress does to the body and he learned how to overcome it.

He later explained that, while South Africa is second on the list of most stressed nations in the world, this presents a perfect opportunity because it can lead to growth when managed well.

Richard said that, by changing their mindsets to viewing pressure as a privilege, high performing athletes can adapt to stressful situations. This is because there is a big difference in how people break down the primary stress hormone cortisol and this comes down to the way they perceive it. 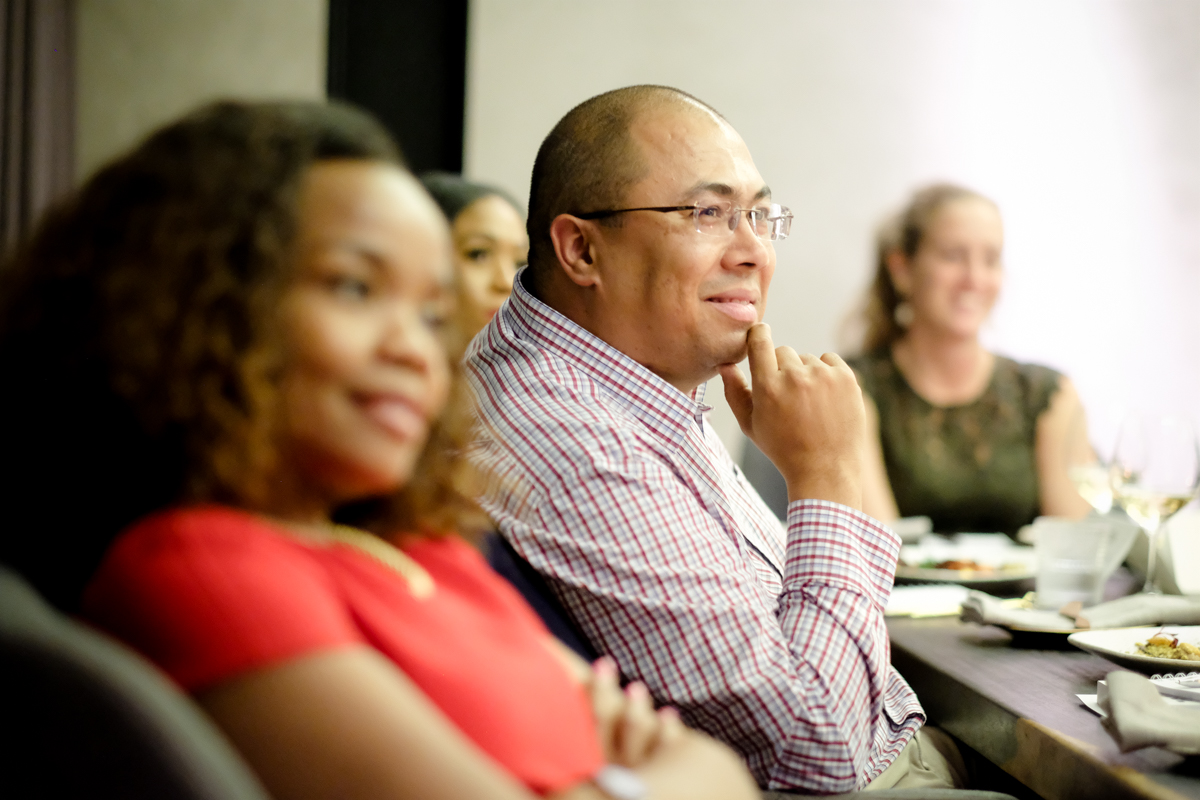 High potentials
The key takeaway for the HR leaders was that exceptional leaders know how to relate to their teams and create an environment for growth and success.

"Teams need leaders that are open to failure and live the entrepreneurial spirit," said Darryl Feldman, Executive HR & Transformation at Edcon. "Within Edcon, the playing fields have changed tremendously while having so many high potentials."

People leader at Aurecon, Dean Naidoo, then mentioned that lower level employees seemed to be more stressed, which Richard said is attributable to the lack of control and financial stress. Because while top executives arguably have a lot more on their plate during their daily jobs, they are well-rewarded financially and may perceive less stress due to not having to deal within additional pressures that come with having an unhealthy financial situation. 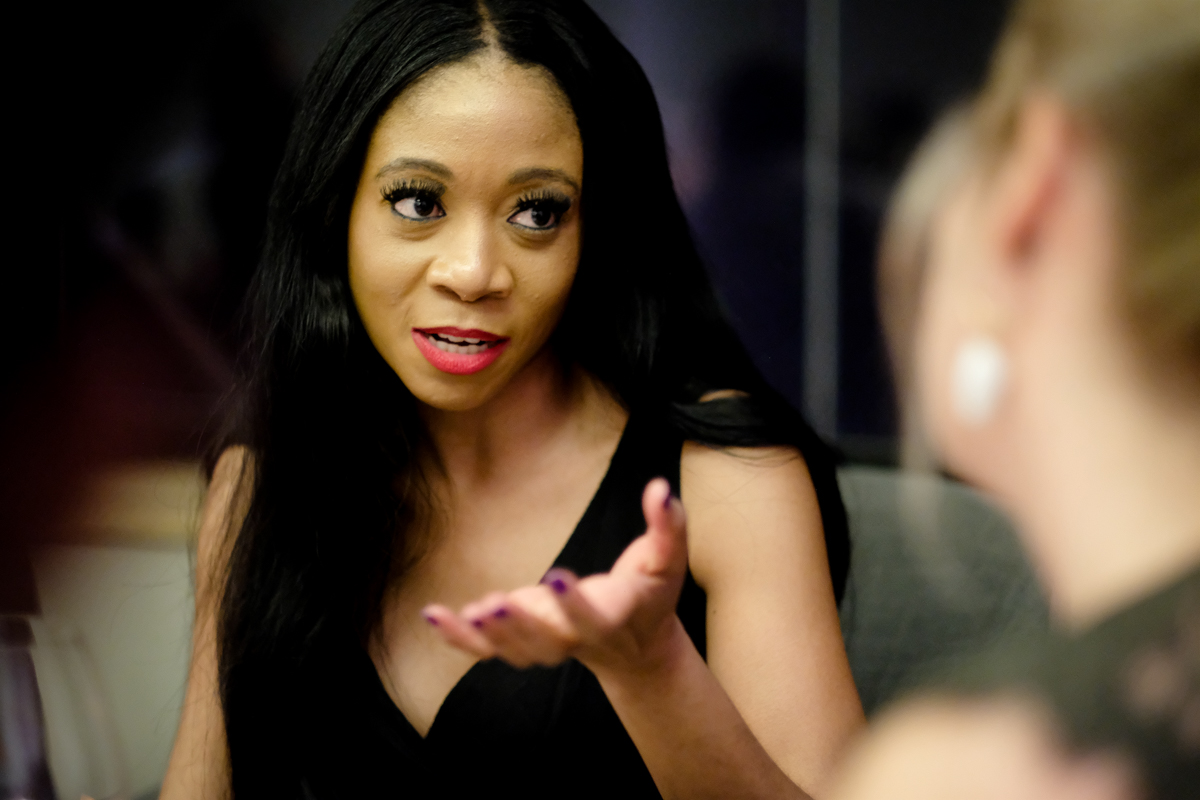 "It's great to sit down with other HR leaders and hear more about what they're up to. I really value the CHRO South Africa platform and you are making a significant difference to the HR profession."

It was an evening where the HR leaders thoroughly enjoyed the conversation as much as they enjoyed the cuisine, with CHRO SA Community Manager Maud Meijvis noting the value of such gatherings:

“Tonight was a great reminder of how good leaders help their people reach their full potential."

Desereé van den Berg shared her study on organisational design and how WFH affects it.