Whether you are working on your career or a relationship, egg preservation takes the pressure off.

Sharon Wahl, a committee officer at a Cape Town university, got married at the age of 36. However, her relationship didn’t work out, and two years later, when she was 39, she and her husband parted ways. While Sharon was optimistic about her future career and love life, she knew that near the age of 40  fertility potential started to significantly decrease, and since she’d always wanted to have children, she decided she needed to keep her options open.

She did her research into egg preservation – a procedure in which the eggs are removed from the ovaries, then frozen for future use. Although Sharon was 40 by the time she started seriously considering the procedure, the tests that reveal her egg reserves indicated that she still had significant fertility potential, so she was able to go ahead.

“After my stimulation cycle, multiple eggs were retrieved. They hadn’t been optimistic about the success rate because of my age – it was two months after my fortieth birthday, however, I responded better than expected to the stimulation.”

Of the eggs retrieved, one disintegrated, some were immature, but the majority were in excellent condition so they were frozen for Sharon to use when the time was right. Even the immature eggs were stored, as they could be brought to maturity if future fertility procedures with the other eggs failed.

As luck would have it, Sharon soon met someone, and remarried. She and her husband Don agreed that they wanted to have children together but tried to conceive naturally at first. “But I was 44 years old, and we realised we were wasting our time. So we decided to just try and use the preserved eggs.”

The fertility specialist cautioned them that the success rates for the fertilization procedure with eggs extracted when a woman is over 40 was quite low, so they shouldn’t get their hopes too high. He advised attempting to fertilise all the viable eggs, but Sharon was reluctant to discard embryos, so in the end, they settled on thawing half of them.

The lab sent updates to Sharon and Don by SMS. The first update was that all the eggs had fertilised. The lab waited for five days to see which eggs would keep developing and make it to the blastocyst stage and On Christmas Eve, Sharon came through to the lab to have three blastocysts transferred.

Sharon did a home pregnancy test, and was overwhelmed when she saw the positive result. “It was unbelievable. I couldn’t believe I was pregnant.” She went to the clinic to have her pregnancy confirmed and the hormone levels in her blood indicated that there was more than one baby – the levels were double the amount for a woman who had just fallen pregnant. After seven weeks, Sharon went in for a scan, and learnt that she was pregnant with twins.

Despite the easy time Sharon had with all the procedures, her pregnancy was not plain sailing. She developed such bad morning sickness that she was hospitalised at 10 weeks, and this persisted throughout the pregnancy. “I was starving but I couldn’t eat. I couldn’t even drink water. I wouldn’t wish it on my worst enemy.”

The babies, however, thrived, and were born by caesarian section at 37 weeks, which is considered to be full term. Sharon welcomed a boy, Jon, and a girl, Anna. She was delighted that despite her age counting against her, thanks to her forward planning, she was able to bring two beautiful, healthy babies into this world.

“After I preserved my eggs, I encouraged a friend who was a year younger to do the same. I think that anyone whose fertility is waning when the time isn’t right to have a baby should consider this option. Even if you are married but have a career that you need to focus on – you can keep your options open with a simple and easy procedure. I am so glad that I was able to do this for myself.” 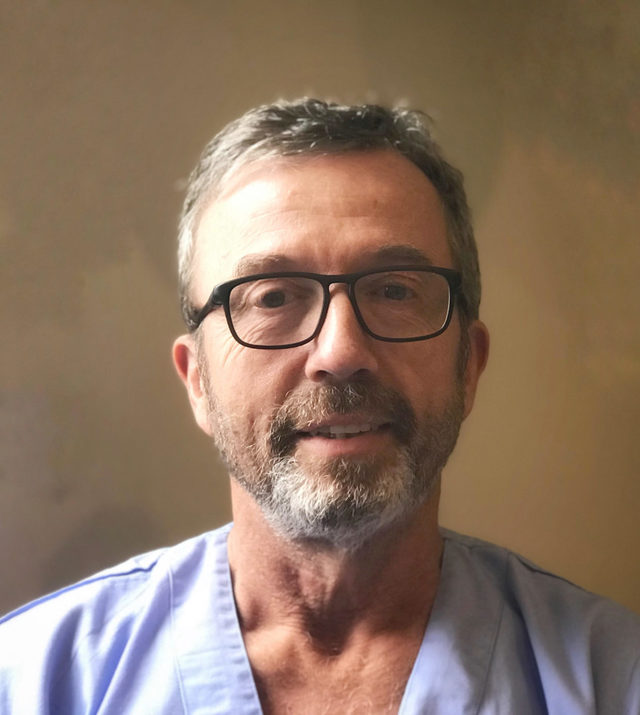 Young women who are considering fertility preservation should ideally consider freezing their eggs before 38 years of age – and the sooner the better. After the age of 38 years the quality of eggs decreases significantly.

What is important to note is that fertility potential differs from woman to woman and outcomes will vary. Sharon’s remarkable story illustrates that even though she was 40 years old, and had no other alternative as she wanted to preserve her fertility, she had a very successful outcome.

By consulting with a fertility specialist, sooner rather than later, your possible outcomes and options may significantly improve. I hope cases like Sharon’s raise awareness among young women still planning to have a family. 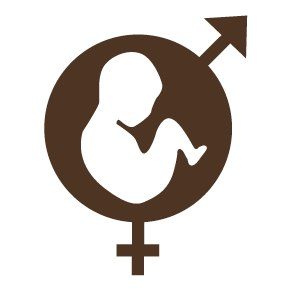 Find out more about Fertility preservation

Abdullah Verachia reveals the makings of a future-fit HR function

CHROs at the Cape Town Summit hear how people-priorities have shifted, and organisations have to adapt.

Renske Coetzee has been nominated for the 2022 CHRO Awards

Redefine Properties’ group HR manager, Renske Coetzee, has been nominated for her experience in HR.