Lesley-Anne Gatter, head of people at Investec, joined the company in 2006.

Lesley-Anne became the head of people in 2017.In this role, she collaborated on the design and delivery of learning initiatives into the organisation, including diversity and leadership development. She holds Bachelor’s and Honours degrees in psychology from the University of the Witwatersrand, and then went on to do a Master’s degree in Research Traumatology from the same institution. 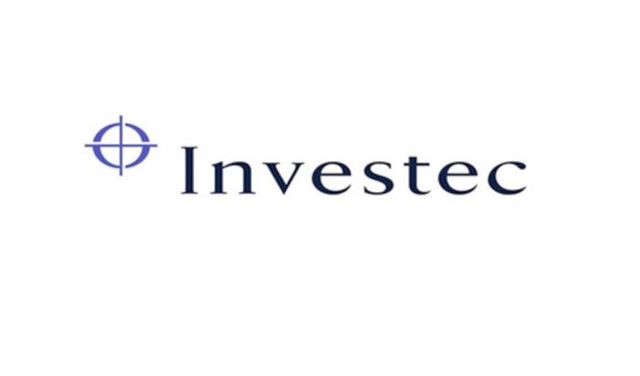 About Investec: Investec provides financial products and services, imbued with a personal approach, to a select client base in two principal markets: South Africa and the UK, as well as certain other countries. Investec was founded in South Africa in 1974 and entered the UK in 1992. In 2002, the group implemented a dual listed company structure with listings on the London and Johannesburg Stock Exchanges. In March 2020, the Asset Management business was demerged and separately listed as Ninety