Marina has been with Citadel since 1999.

Citadel Director for Human Capital Marina Knox joined the company in 1999 as an external consultant, and was subsequently approached to lead the human resources team in 2004. In 2013, she was appointed Director of Human Capital. Her responsibilities include the development and well-being of Citadel employees, as well as creating a unique internal culture. She isalso a member of the Association for Savings and Investment South Africa (ASISA) 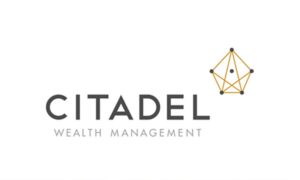 About Citadel Investment Services: Citadel Investment Services is a subsidiary of Peregrine Group, one of South Africa’s premier wealth & alternative investments specialists. The company, which celebrated its 25th anniversary in November 2018, has offices in Johannesburg, Pretoria, Cape Town, Durban, and in Guernsey, which is in the United Kingdom.