5 lessons from the confrontation between finance and HR

Finance and HR leaders 'had it out' at the #StrongerTogetherSummit

"Even if we think there is an adversarial element in the relationship between finance and HR...even if you are not bedfellows, I don't think you have a choice but to learn how to sleep together. And it's best you start romancing each other very quickly."

These were the words of Business Results Group CEO Nicola Tyler at the #StrongerTogether summit, which was held at the on 18 February at The Equinox Leadership and Innovation Centre in Sandton.HR and finance leaders were forced to confront their differences after opening remarks from Accenture Strategy managing directors Markus Gschwari and Luis Rodriguez, who explained the importance of a symbiotic relationship between the two functions. 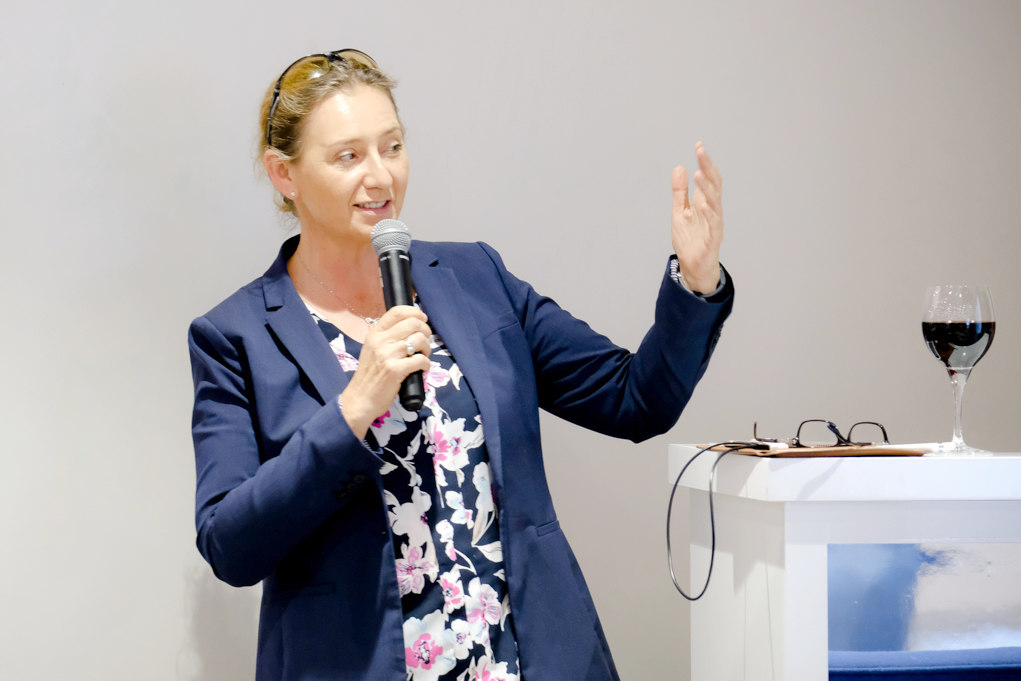 Having been prompted to anonymously write down their pet-peeves and small irritations with one another, the time had come to 'have it out'.

Here are five lessons from discussions that ensued.

1. Due process is there for a reason

Among the things that finance leaders found slightly annoying with HR execs was that “they are always chasing us for leave forms” and that the red-tape involved in disciplining or getting rid of poor-performing employees, seemed unnecessarily cumbersome. The Independent Communications Authority of South Africa's HR executive Zakhele Kganakga said that this kind of complaint could only come from someone that has never had to spend a day at the Commission for Conciliation, Mediation and Arbitration (CCMA).

Said Zakhele: "Line management tends to think that when they have a conflict with a subordinate, the can call the HR business partner to come and sort it out. But no, it's their responsibility because when we go to the CCMA, the arbitrators are not interested in whether or not the company was saving money or improving the bottom line. At the CCMA, it's all about how you treated the employee and how effectively you followed your own policies."

Error in shortcode: slug must be set

Microsoft SA HR director Jasmine Pillay said that enabling collaboration was about changing one's mindset to one that is more cooperative. She said that the way she functions on a daily basis, whether she's dealing with finance, legal or the commercial division, is about constantly looking their priorities and juxtaposing that with what the priorities of the organisation are. When that happens, the conversation becomes less about trying to pitch or sell interventions and more about achieving a common goal.

"Today's conversation happens to be about the relationship between finance and HR but it could easily be about finance and legal or compliance or sales. We need to move away from this notion that HR is solely responsible for people," said Jasmin. 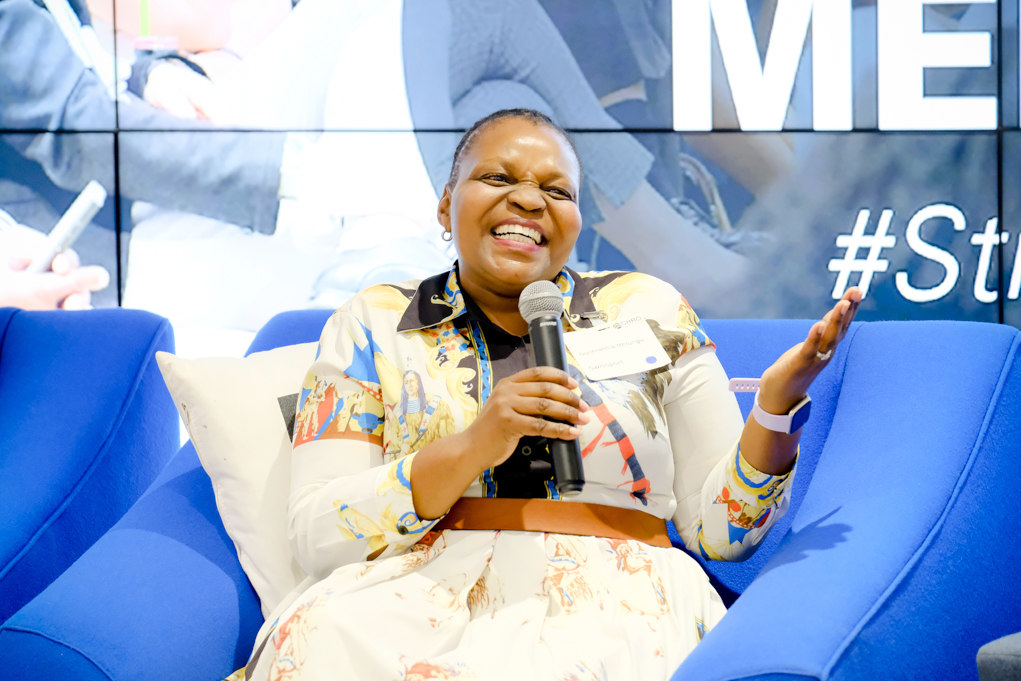 3. There are plenty of areas that are a win-win

Nonhlanhla Mhlungu, Swissport SA's vice president for HR, echoed these sentiments, arguing that if finance and HR stopped working in siloes, they would realise that there were many opportunities for win-win outcomes that would encourage them to sing from the same hymn sheet.

"If I spend money skills on development, for example, I can thereafter go to the relevant SETA (Sector Education and Training Authority) and claim a certain amount back. When that money comes I go to my finance partner and we celebrate together."

4. Talent is a business risk

While wrapping up the evening's insights, Nicola described the way Workday (which was the principal sponsor of the event) came to exist. She explained that co-founder Dave Duffield had been the founder and chairman of People Soft and left the company to start Workday.

"What many people don't know is that he took nine of People Soft's 13 executives with him," she said.

"So when we talk about opportunities to collaborate between finance and HR, there is a big risk attached to talent. If 70 percent of your exco left, they could become your competitor. That's a significant business risk on its own without even contemplating the cost of replacing those members of your leadership team." 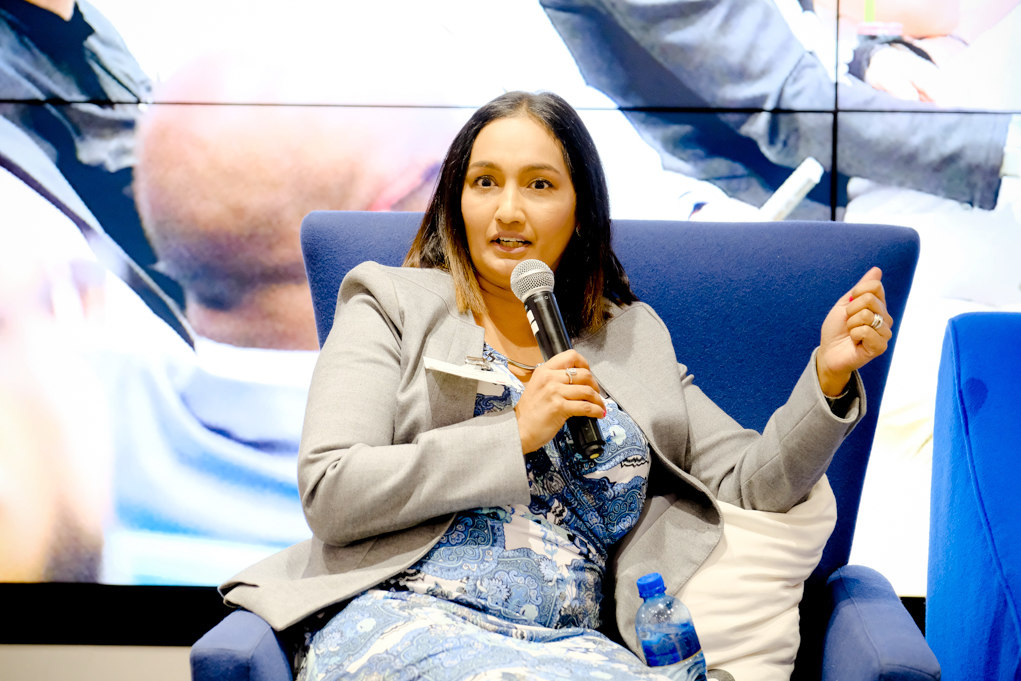 Nicola also made reference to the impact of automation, saying that businesses could not afford to avoid confronting it.

Said Nicola: "If you go out to springs, there used to be a company called Highveld Steel. Fifteen years ago I facilitated a business planning session where the conversation was around whether they should convert the company to an automated manufacturing line or remain as the employer of choice. Most of the people from Springs were employed there so they decided to preserve the jobs. Today, that business is closed so all those jobs that they sought to protect were lost anyway." 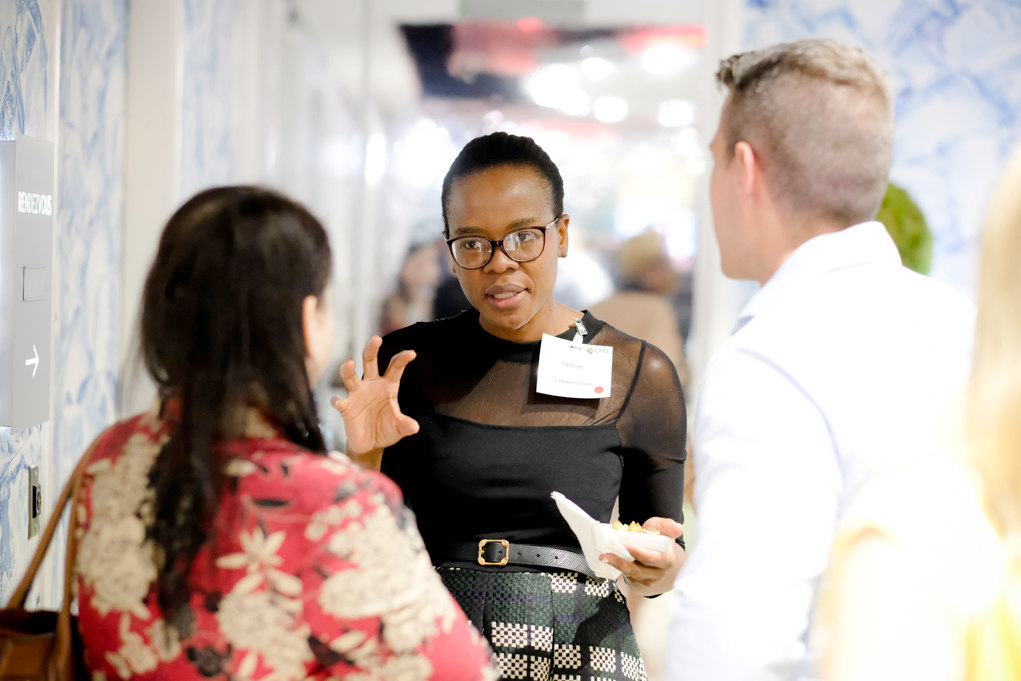 The experienced HR leader will continue with her focus in the FMCG space.

A look back at 2021 CHRO SA community events

Highlights from yet another challenging year.

Discovery considered that all employees have rights, both vaccinated and unvaccinated.

How jobseekers can unlock the power of networking with LinkedIn

He will look after the FNB and Wesbank retail and commercial cluster.

Visionary Women Leader: Barloworld’s Tantaswa Fubu reflects on a tumultuous year for her and her family

After losing her father and aunt to Covid-19, Tantaswa tested positive for the virus.