ESG is not a new concept, but it comes with new urgency, reveals Finance and HR Summit

Leading CHROs and CFOs concluded that it is their place to champion ESG in their organisations.

On the evening of 3 March, during the first Finance Meets HR Summit in two years, South Africa’s leading finance and HR professionals concluded that it was their responsibility as key decision makers and leaders to drive the ESG agenda within their organisations.

The executives gathered in their numbers at PwC in Waterfall, delighted to have the opportunity to once again interact in person, to discuss the changing emphasis in corporate South Africa on the importance of addressing the environmental, social and governance impact their businesses have. 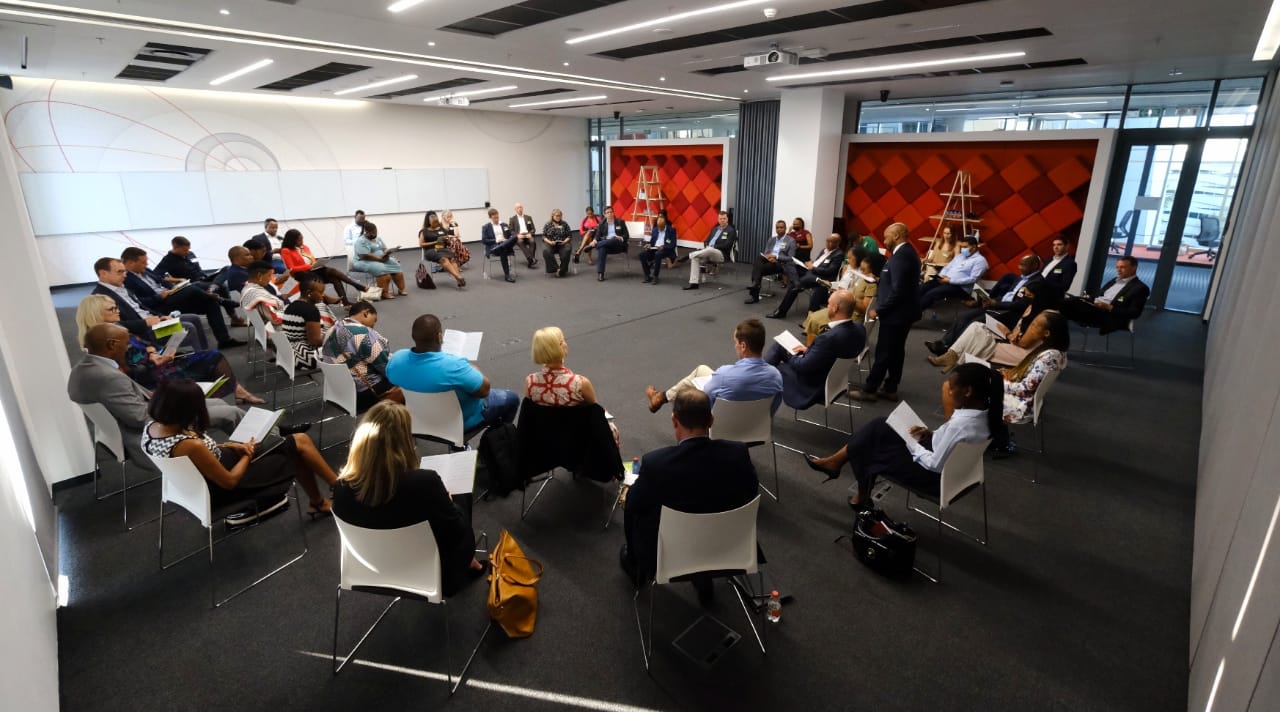 “ESG has always been around us, but with different letters and names, including corporate social responsibility and corporate social investment,” explained Risk Insights principal and interim CEO Andrey Bogdanov, who delivered the keynote address.

He took the attendees through a brief history of the ESG transformations we’ve seen over the last decade, starting in 2010, when ISO released a set of voluntary standards to help companies implement, to 2022, where we are starting to see ESG initiatives in action.

The attendees broke away into two separate groups to participate in an exciting new concept – a boardroom simulation. They were presented with a case study of Company X, and were tasked with fixing the environmental wrong it had committed. While the simulation was hypothetical, it yielded extremely relevant real-world insights.

Successes and challenges
After a short networking break, the CFOs and CHROs again broke into two groups for panel discussions, where their peers shared some of their own ESG journeys in their organisations.

Legal expert and Fasken partner Francois Joubert explained that, historically, ESG matters were handled by one subject matter expert, and while executives were familiar with the idea, they didn’t know why it was important as it wasn’t always directly linked to market value or reputational risks. “10 years ago, ESG matters were discussed in the United Nations by very special crowds of experts, now it is becoming a daily conversation in boardrooms amongst the C-suite.” 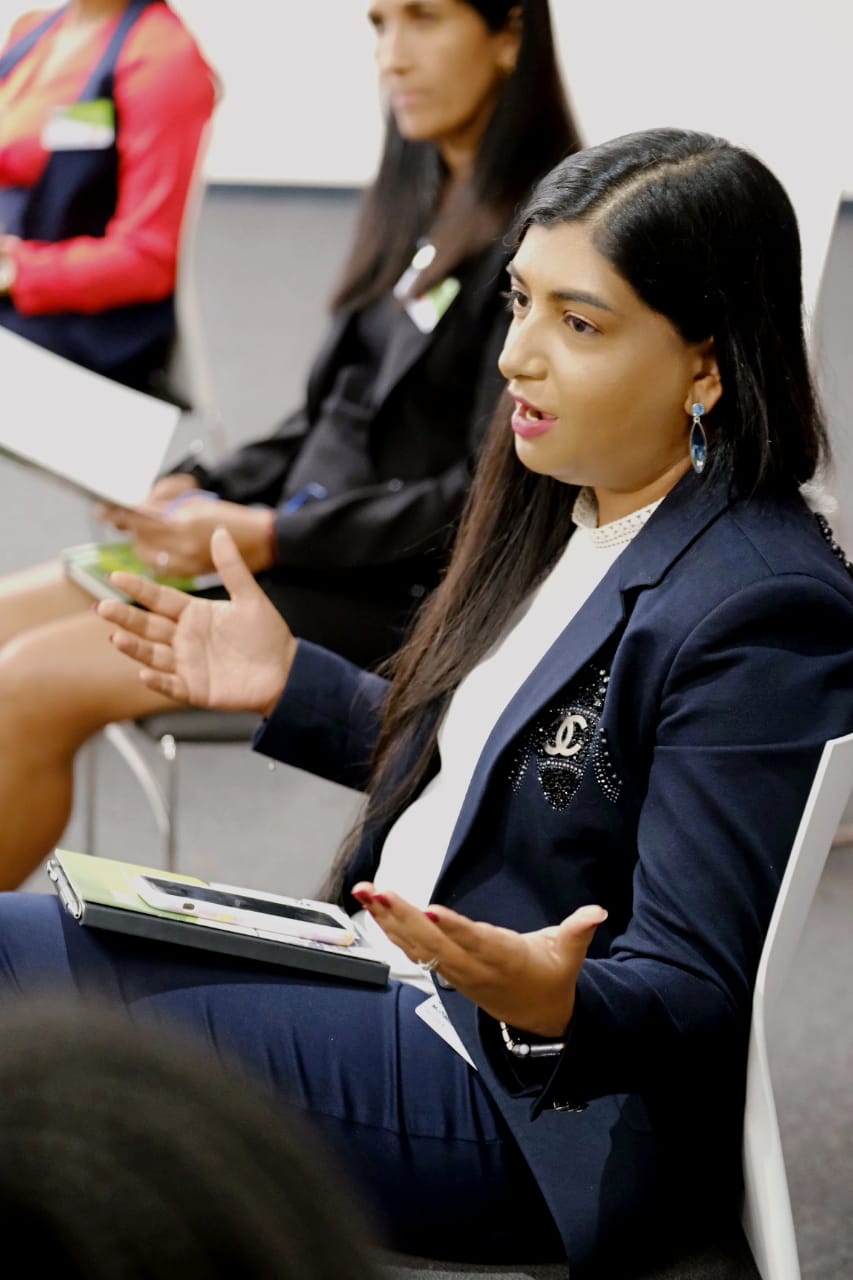 Microsoft HR director Sameera Mohamed added that the right place for ESG is in any company’s vision and mission statement, and that it is up to those players in the boardroom to ensure that everyone else in the company’s value chain understands what this purpose is.

Riaan Davel said that he loves to talk about DRDGold’s successes as a sustainable company because he’s passionate about what they do. Highlighting that purpose is a critical part of an authentic ESG strategy, he stated his business’s intention: “We remain committed to sustainable development with a focus on the goal of reversing the environmental legacy of early mining, limiting and reducing our impact on natural resources and improving the quality of life and communities affected in close proximity of historical mine dumps.”

DRDGold’s sustainability is always examined under this lens. “For this reason, we sacrifice money for shareholders in the short term, so that we can carry on for a very long time. This isn’t in our ESG strategy, it’s in our purpose.” 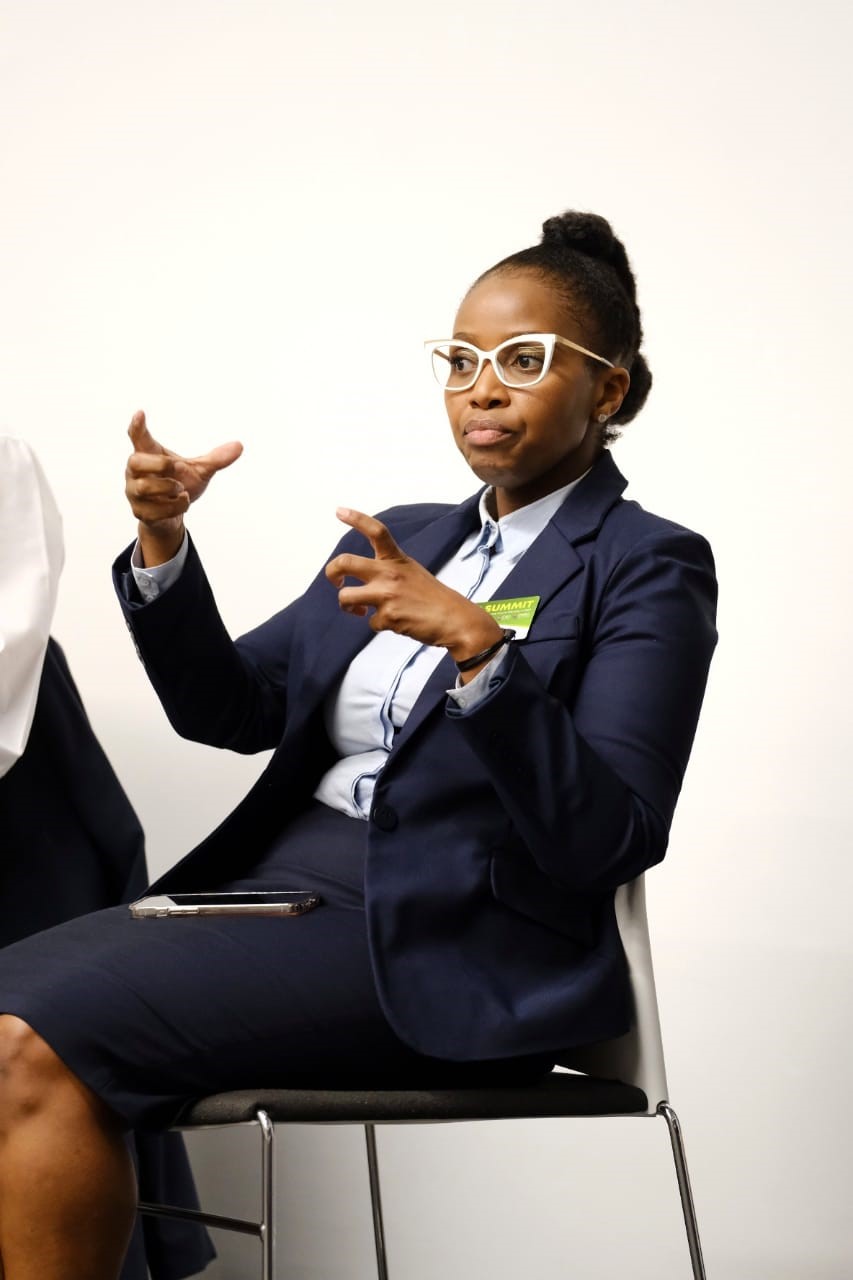 Palesa Ntoagae, human resources director at the JSE, revisited the idea that doing the right thing comes from the top, saying that working with a CEO who is people centric makes her job so much easier. She also highlighted that she believes that the issues of gender-based violence, and youth unemployment are specifically worth targeting for the stock exchange. “That’s the stance we’ve taken as an employer citizen.”

Tamara Parker, the South African CEO of Mercer, raised the issue of diversity, equity and inclusion, focusing on pay equity in particular. “In organisations, the difference between the salaries at the top and the bottom can be measured as a ratio. Paying employees a living wage is important, because they are members of communities and societies, so they help their whole community to thrive.”

CFO Ted Willcox unpacked PepsiCo Sub-Sahara Africa’s ESG framework, which is based around the organisation having a positive impact in all three spheres of ESG.

This framework includes a “positive agriculture” strategy, where the company sources new materials in a way that is regenerative for the Earth and builds farming communities. PepsiCo has also invested over R300 million to help previously disadvantaged farmers innovate and keep up with the bigger players in the industry.

The PepsiCo framework also includes a “water positive” strategy, which sees it put more water back into the natural tables than it uses, and a “positive choice” strategy, which encapsulates its social responsibility to make sure all of its products are healthy and safe for its consumers.

While Microsoft is planning to not only only reduce its carbon footprint, it also has plans to reverse the impact it has had. However, Sameera explained that Microsoft plans to enable other organisations on the continent to do the same as well, and that this requires investment into ESG infrastructure and knowledge across Africa. “If we don’t address these issues now, we will have to play catch up with the rest of the world.”

Digby Wells CFO Richard McDonald circled back to what Aimee had said earlier, explaining that ESG has a double material impact on organisations – “inward and outward looking”. “The companies that pay attention to the material things do better,” he said. “But companies who spread themselves too thin trying to follow everything the letters E,S and G encompass, will fail.”

ESG a fundamental part of DNA 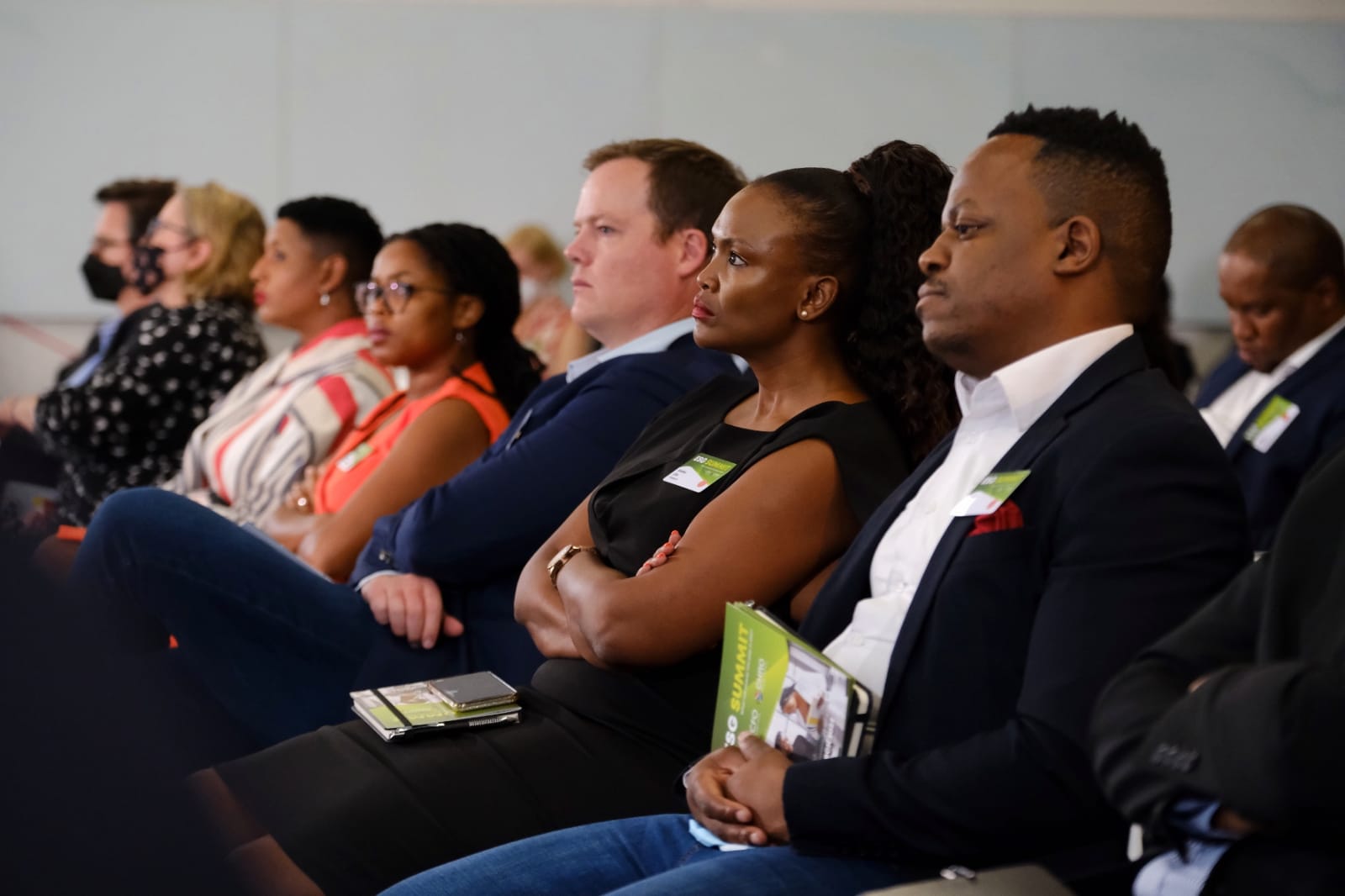 The final segment of the evening included an expert evaluation by PwC’s Jayne Mammatt, who agreed with the discussions, debates and conversations that took place during the night. She said that it’s refreshing to see that people have started to recognise the financial impact ESG has on organisations. “We’ve always made it a soft issue with no balance sheet implications, when really it's fundamental for any organisation’s success and needs to be part of its DNA.”

Companies must show there is a correlation between mandatory vaccination and economic viability of the business.

Internship programmes should be about employment, advancement and fair remuneration

A fair stipend should be mandatory for internship programmes for learners to cover necessary expenses.

The number of unclaimed retirement benefits continues to increase

The eFiling system has been updated for employers to request remission or object and appeal against penalties.

We can expect more advancements in the next decade than in the last 250 years.

Employment contracts must address the extent to which employers can access employees’ emails.

SA salaries are under pressure from a higher inflation rate.

There has been an increase in the hiring activity in South Africa.

A STEM career does not only involve studying ‘technical’ subjects

Companies should attract a diverse pool of young talent to build a successful organisation.