On the day after a Workday Human Capital Management implementation went live at Absa – the cloud and mobile business systems provider’s largest implementation to date at a company headquartered in South Africa – co-president Chano Fernandez expressed his faith in the local market.

Workday only officially launched in South Africa in February last year, although they had secured their first major local client, Dimension Data, two years previously, and were already supporting many local subsidiaries of multinational companies.

Despite being a relative newcomer (and with a global track record dating back only 14 years), they have already secured the likes of Aon, Unilever, a top South African legal group and another tier-one financial services company. They say the fact that Workday is “born in the cloud” gives it the edge on its competitors who, at enterprise level, are only adapting to this environment.

When asked how he’s feeling about the milestone with Absa, Chano responded:

“It’s a good first milestone, and it’s the hardest one, but it’s the beginning of the journey. Now we’re thinking about how we can support Absa’s adoption, and how they consume the innovation that is coming.”

“We get our inspiration from technology companies like uber and LinkedIn. Users don’t need any training to interface with those companies, and we don’t want them to go to work and need training to use a complicated system,” he says. 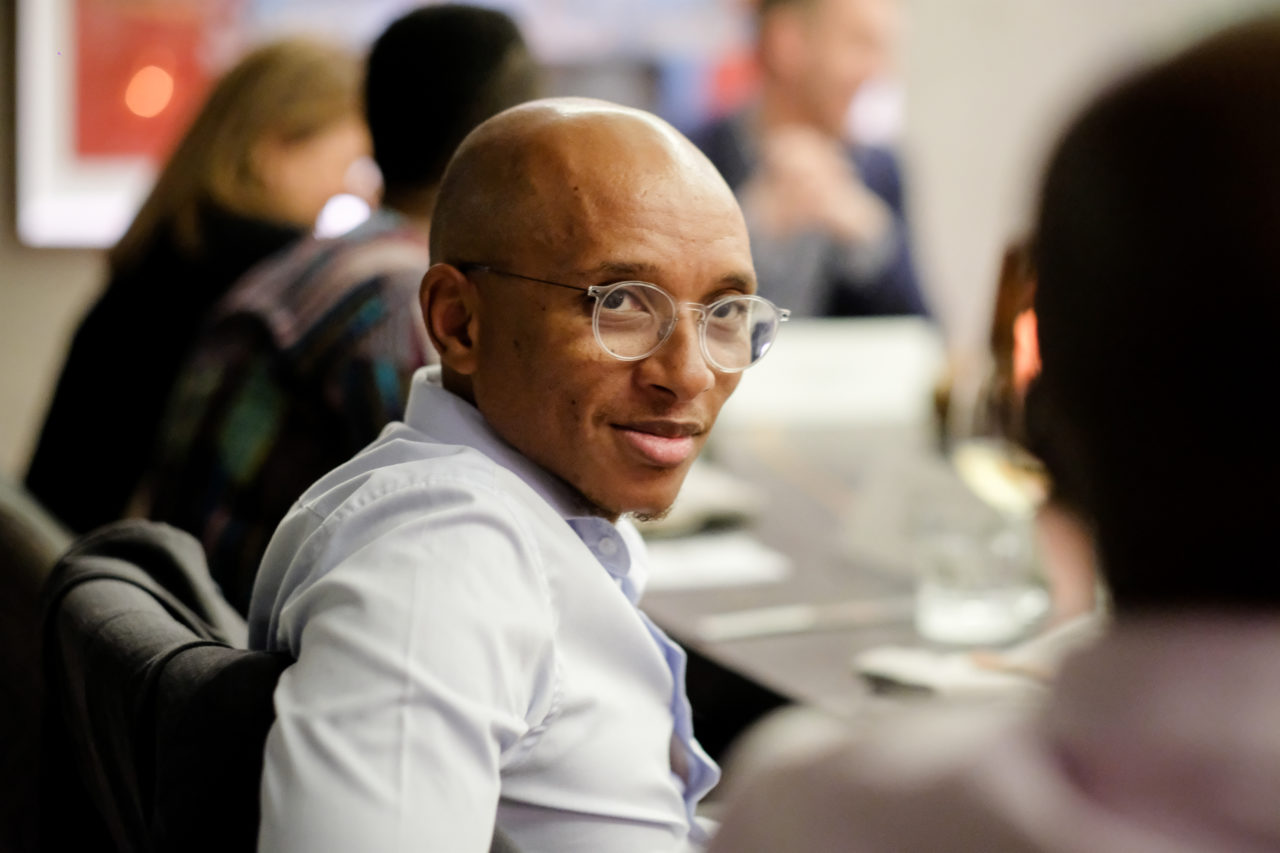 Zuko Mdwaba, the country managing director for Workday, says that there are more than 60,000 users in South Africa, which he intends to double. He says that South Africa has similar trends to the global market, but that it is held back by slower cloud adoption.

“But we are having more and more conversations and helping people to understand the benefits,” he says. “What differentiates us is the benefit of a unified system, which allows you to keep your finger on the pulse of everything in the company. Workday offers a unified view of people and money.”

Workday lives by the belief that “happy workers make happy customers”, and brings its 600 to 800 new global managers each year to the United States to onboard them into the company's values. “We know that the same things make employees happy in any culture around the world: pride in their work, being in a trust environment, getting recognised, and to feel that they are making an impact,” says Chano. “We really value investments in the way we do things. We need to show people how we lead and how we think.”

He adds that fun is one of Workday’s six core values.

Keeping workers happy to keep customers happy seems to be working, and Workday reports that they have a 98 percent customer satisfaction rating, with no failed implementations. They exceed their targeted satisfaction rating of 95 percent, and Chano says that this is extremely helpful because potential customers (Zuko calls them “future customers”) sometimes speak to as many as 30 to 40 existing customers before signing on the dotted line with Workday.

“We say don’t believe what we’re telling you. Talk to our customers,” says Chano.

Unilever’s Natasha Tilakdharee explains how the pandemic affirmed that ‘people with a purpose’ do thrive.

Wayne joins IHG after eight years as the CHRO at RCL Foods.

Experts from Workday, Unilever and Webber Wentzel will share tips on how best to plan, evaluate, reopen, and reinvent your organisation.

Hyren's LinkedIn post, in which he admits to making many mistakes in his career, went viral.

The story behind Mechell's decision to climb Mount Kilimanjaro.

The FMCG giant reached its gender balance target a year ahead of schedule.

3 examples of how to tap into employees' purpose in 2020

The Top Employers Institute has revealed the top 10 employers in the country.