Loyiso Madinga will be emceeing the event with star performances from Cory Schmitz and Saray Khumalo.

On 27 November the first-ever annual CHRO Awards will take place at Summer Place, Hyde Park, where 200 of South Africa’s top CHROs will gather to celebrate the outstanding achievements of the leaders in their profession.

While all the nominees have already been set apart and recognised for their excellence, some of the nominees will be walking away with one of the eight awards presented on the night.

Adding suspense and laughter to the evening, funny man Loyiso Madinga will be emceeing the ceremony, adding some comedic relief while the award winners take centre stage.

Inspired by the theme ‘Your Sky is the Limit’ Saray Khumalo, the first African woman to summit Mount Everest, will be sharing her thoughts on persevering when the oxygen gets low, and astrophotographer Cory Schmitz will be providing insight into the universe and reveal the surprising significance of humans in the bigger scheme of things.

Loyiso is not only the South Africa Correspondent for the Daily Show with Trevor Noah, but he also has a Netflix half-hour standup special, Long Way From My Village.

His body of work includes his debut comedy special, Born Free-ish (available on DStv Catchup), writing and performing on Late Nite News with Loyiso Gola and on the Bantu Hour, Kevin Hart’s LOL series and his current show, Problem Child, that he’s touring. 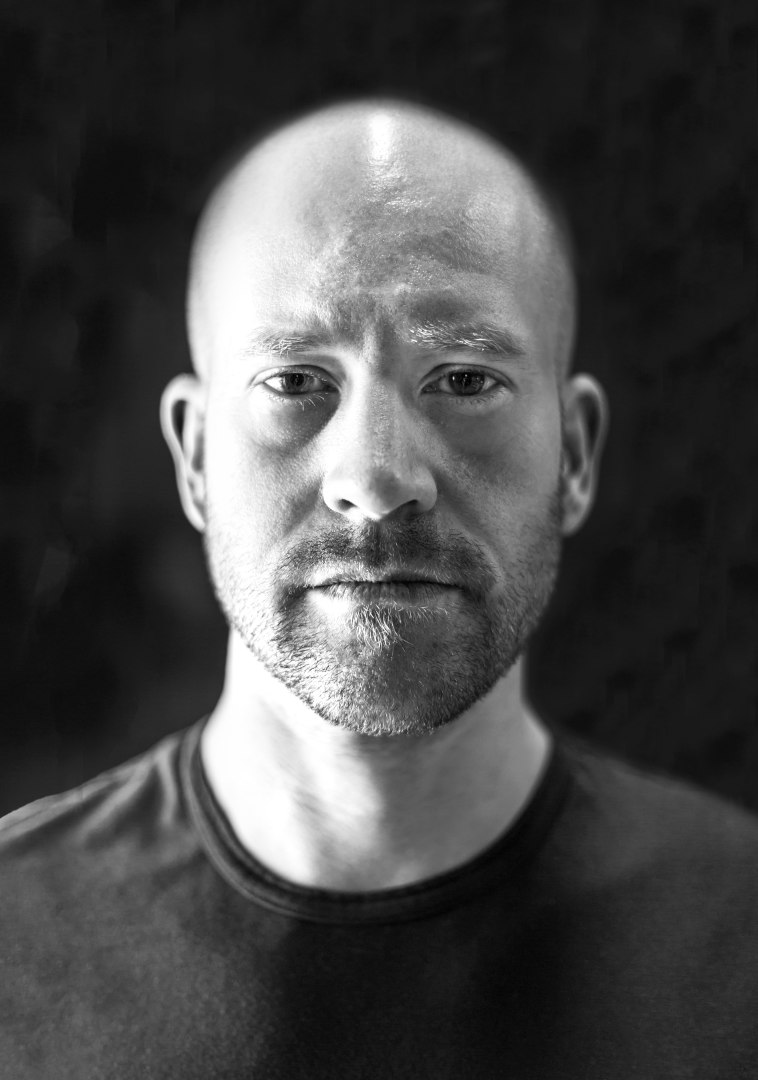 Cory is a co-founder of PhotographingSpace.com, co-owner of several telescopes and mounts, and, he says, too many cameras, and not enough hard drives. He is an American expat living in South Africa.

An avid astrophotographer for timelapse, deep-space imaging, lunar, planetary, and star trail imagery, Cory is an all-around jack-of-most-trades for night-sky photography. He is also an internationally published and commissioned astrophotographer, and his photos have been used in multiple online and print publications.

"The stars we see in the night sky tell us a story from the past, a story about how our universe is constantly changing and evolving, and a story about where every molecule in our bodies came from.” 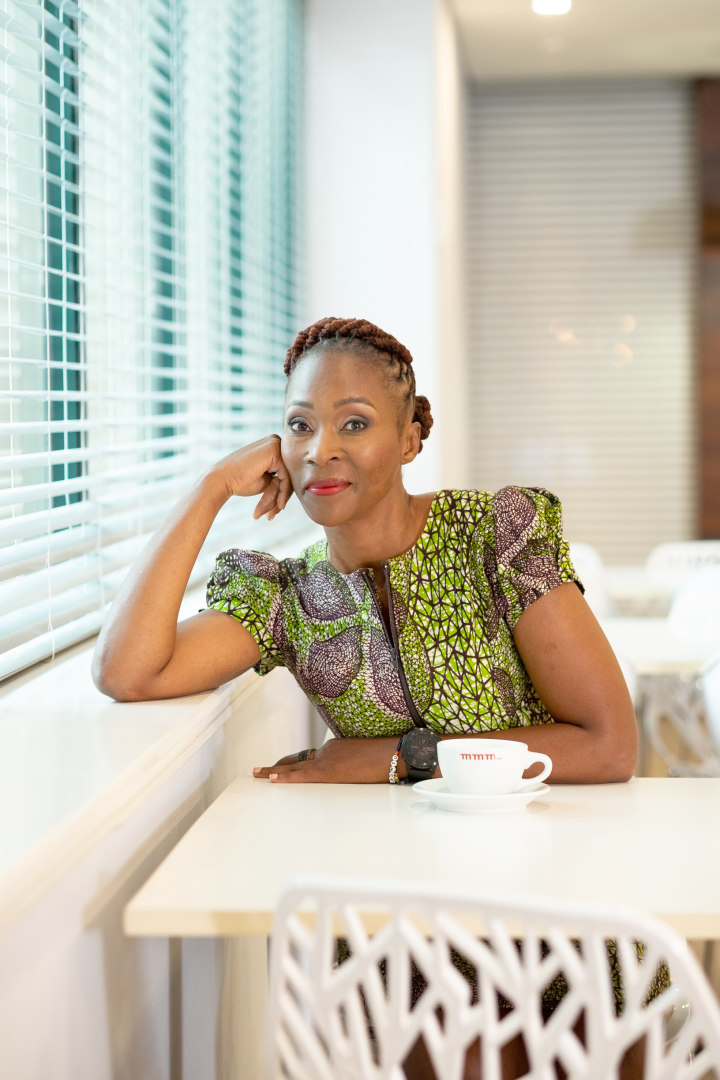 Saray Khumalo is the first black African woman to summit Mount Everest. She is an award-winning mountaineer and a business executive with over 18 years’ experience in industry-leading blue-chip companies, driving innovation and change both locally and internationally.

Through mountaineering, she has raised over R1.3 million towards literacy and education in Africa. As a Mandela Libraries ambassador and a social entrepreneur, she continues to push boundaries both professionally and in mountaineering.