The distinguished panel of judges is made up of HR and business experts from a range of industries.

Nine esteemed judges will decide who among South Africa’s top 19 HR executives is the best of an already exceptional bunch. The nominees were put through rigorous two-hour interviews in which they shared tales of their triumphs, accolades and toughest challenges, and are in competion for prime position in the following eight award categories.

The following nine individuals will evaluate the answers that were provided and score each of the candidates before the winner is revealed at Summer Place, Johannesburg, on 27 November: 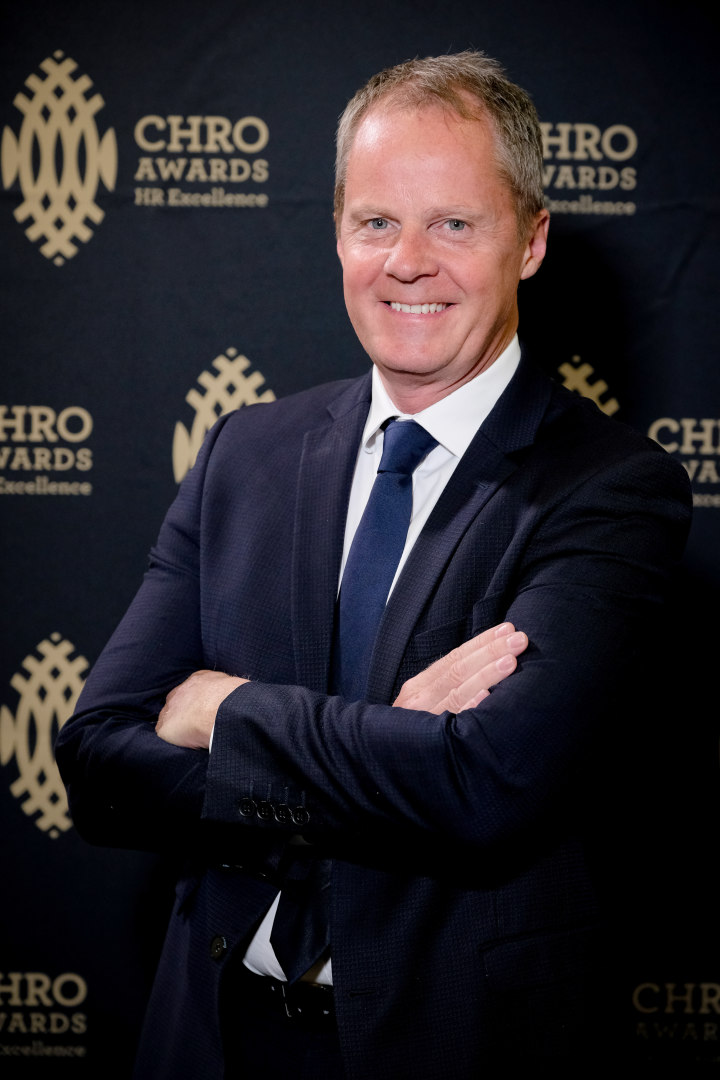 Mel joined G4S in 2012 and has held a number of senior roles in the company, including heading the G4S southern region based out of India. Prior to joining G4S, he acquired many years’ experience in the field of commercial technology and business transformation and worked as an underwater and technologies marine engineer. 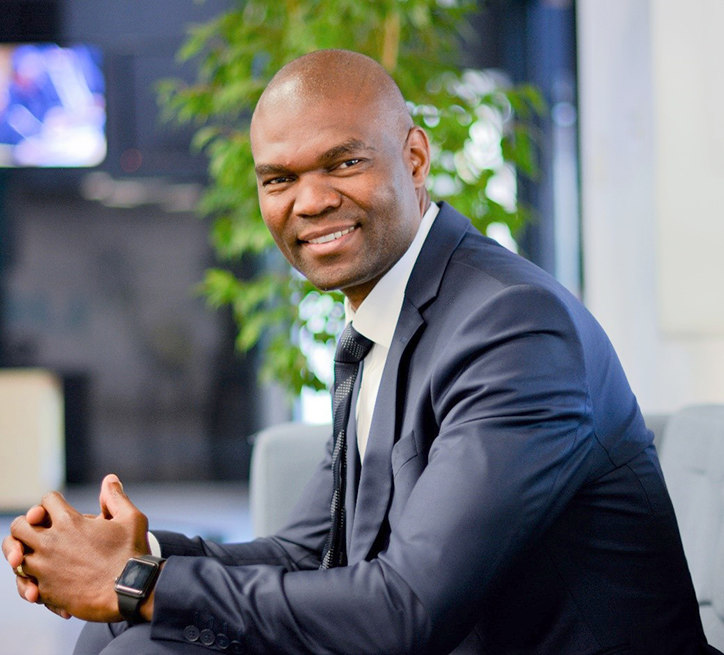 Vukani is the Country Managing Director – South Africa and GU Managing Director – Africa at Accenture. He joined in 2000 after completing his studies and made his way to senior manager level. In 2006, he left Accenture to pursue his personal interests as an entrepreneur. He then returned to Accenture in 2010 with a broad understanding of the African business landscape and the power of digital in transforming businesses and societies. 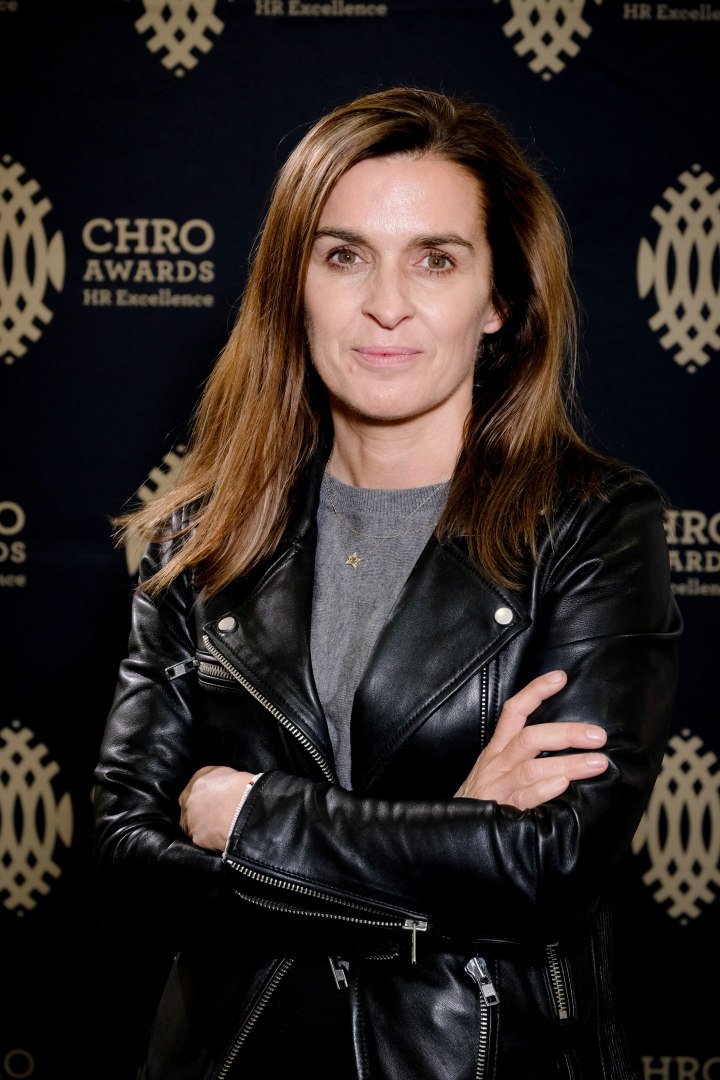 Jane is the Chief Operating Officer of Allen & Overy, Johannesburg, a multinational law firm headquartered in London, which has worked with some of the world’s leading businesses on transactions that have changed their industries. These include: advising Ahold on its merger with Delhaize to create Europe’s largest listed food retailer and the fifth largest in the U.S. with 6,500 stores; and working on Anheuser-Busch Inbev’s takeover of SABMiller plc – the largest commercial loan in the history of the global loan markets at over R1.1 trillion. 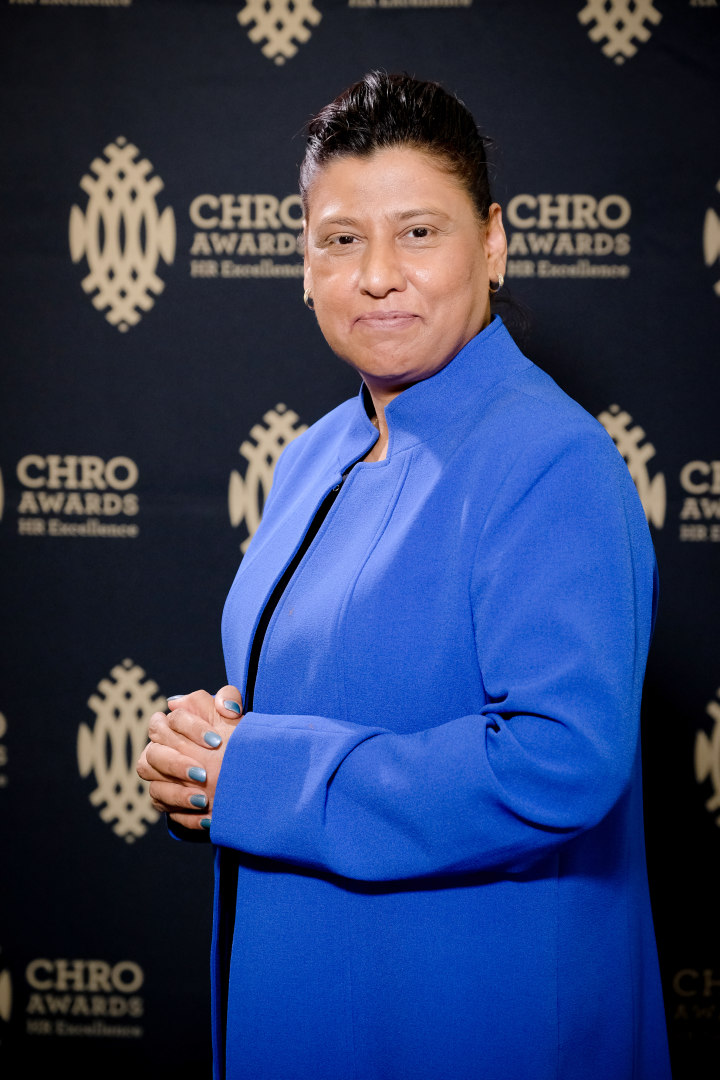 Pam  has over 15 years consulting and advisory experience in the areas of human capital strategy, organisational transformation and leadership development. She has led large business transformation projects across industries and she is inspired when she is afforded the opportunity to contribute to the growth and development of her team and clients. Her depth of experience enables her to bring insight and share foresight around the organisations of the future and the changing world of work. 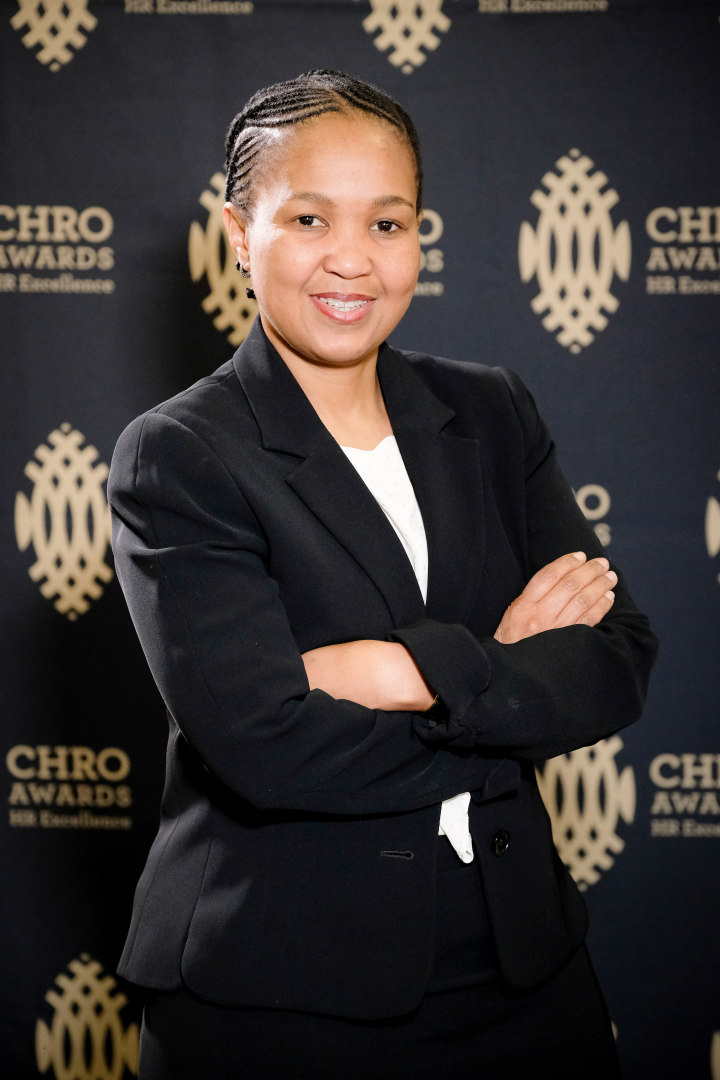 Raisibe has held senior positions in banking and insurance for the past 19 years. Before joining Nedbank Group she was an executive director and CEO of Santam. She previously held several executive positions at the Industrial Development Corporation of South Africa Limited, her last position being Chief Operating Officer. She has worked in various finance positions for HSBC, African Merchant Bank, Pikitup and Prilla amongst others. Raisibe was appointed Chief Financial Officer of Nedbank in September 2009. 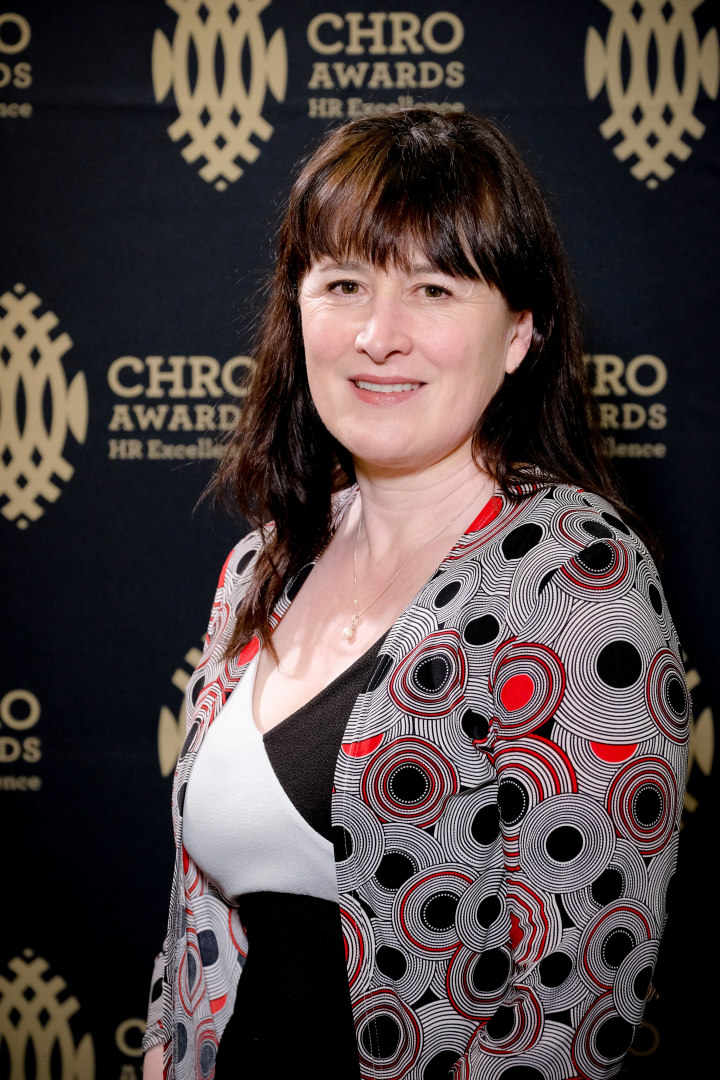 In addition to her responsibilities as the Dean of the Gordon Institute of Business Science, Nicola also lectures on various marketing-related academic and company-specific short courses. She also consults to a number of organisations seeking to grow customer, brand and reputational equity. She worked previously at Investec Bank where she managed the learning and development function and at Edgars in a store control capacity. She also spent seven years lecturing marketing to both undergraduate and postgraduate students in the faculty of commerce at Wits University. 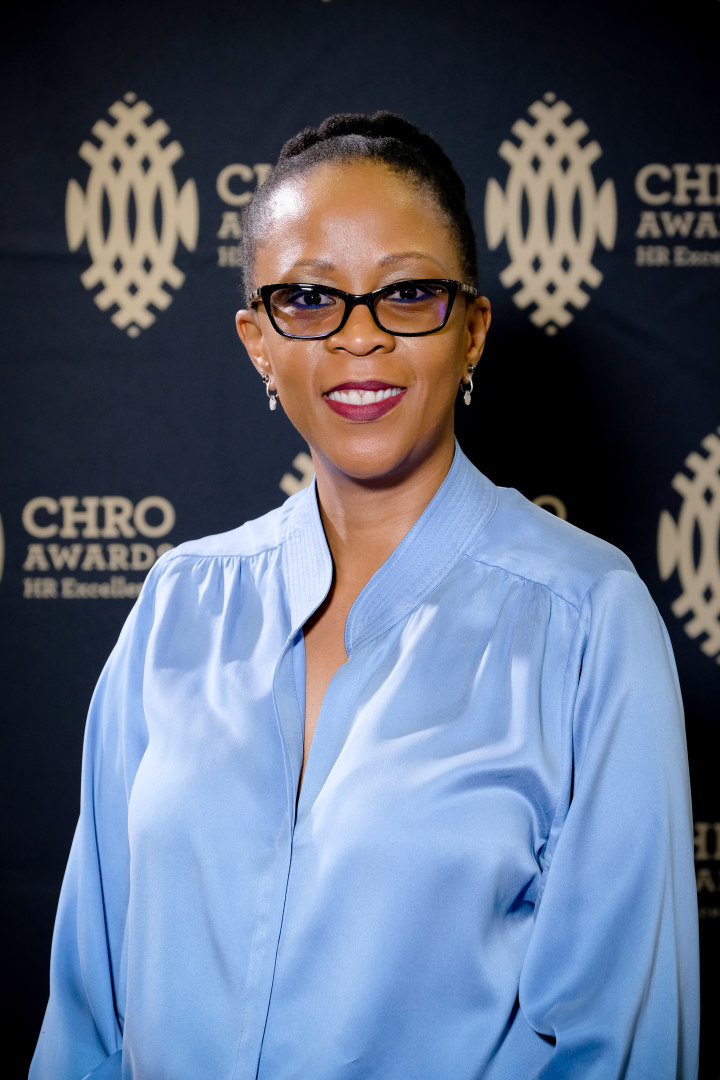 Moula has more than 23 years of broad consulting experience working for global professional services firms. She is the Managing Partner at Drayton Glendower & Mokhobo and leads the Executive Search Capability. In addition to her search work in South Africa, she is an expert in the sub-Saharan business landscape and has supported clients in a range of industries across the region and internationally. She has partnered with organisations in the public and private sectors, at both board and senior executive levels. She has broad consulting experience with a global perspective and sub-Saharan business expertise. Before joining Drayton Glendower & Mokhobo, Moula spent 12 years at Spencer Stuart and resigned as the Partner responsible for the sub- Saharan business. 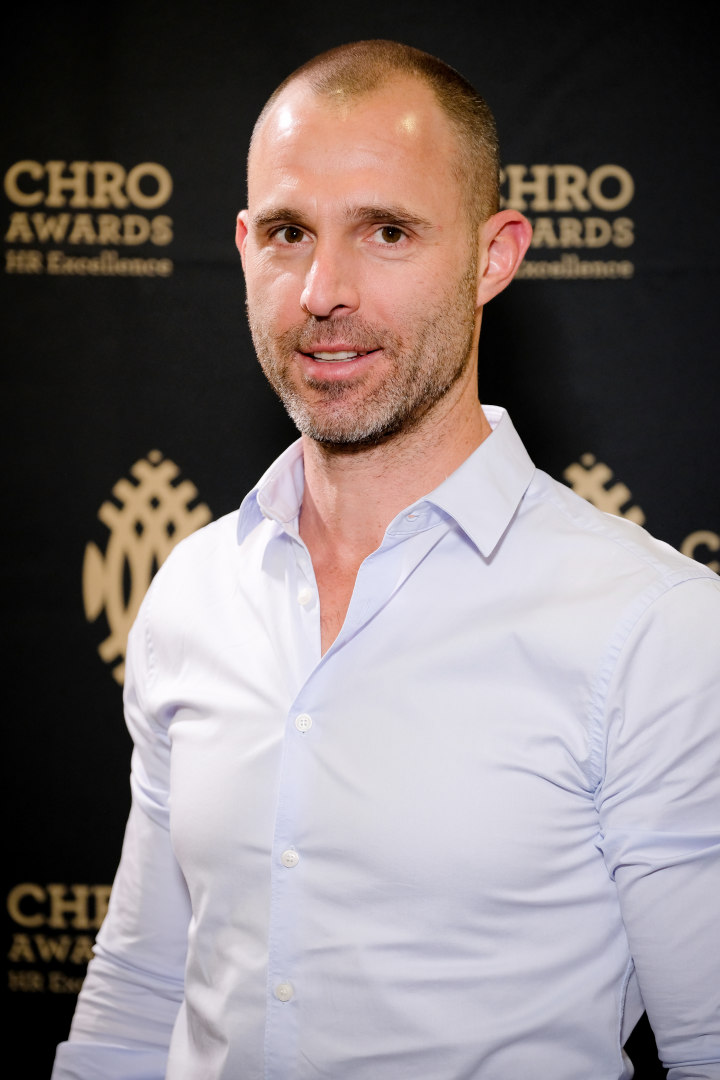 Richard is a health and performance educator and consultant who is considered to be one of the foremost experts in his field. He consults with leading companies on stress resilience, employee engagement and productivity, and has worked with top-tier athletes including five tennis players who've been ranked number one in the world, seven who have been in the top five, and several Olympic medalists from all over the world. He has helped champions like Kevin Anderson, Martina Navratilova and Ryk Neethling deal with pressure and stress. 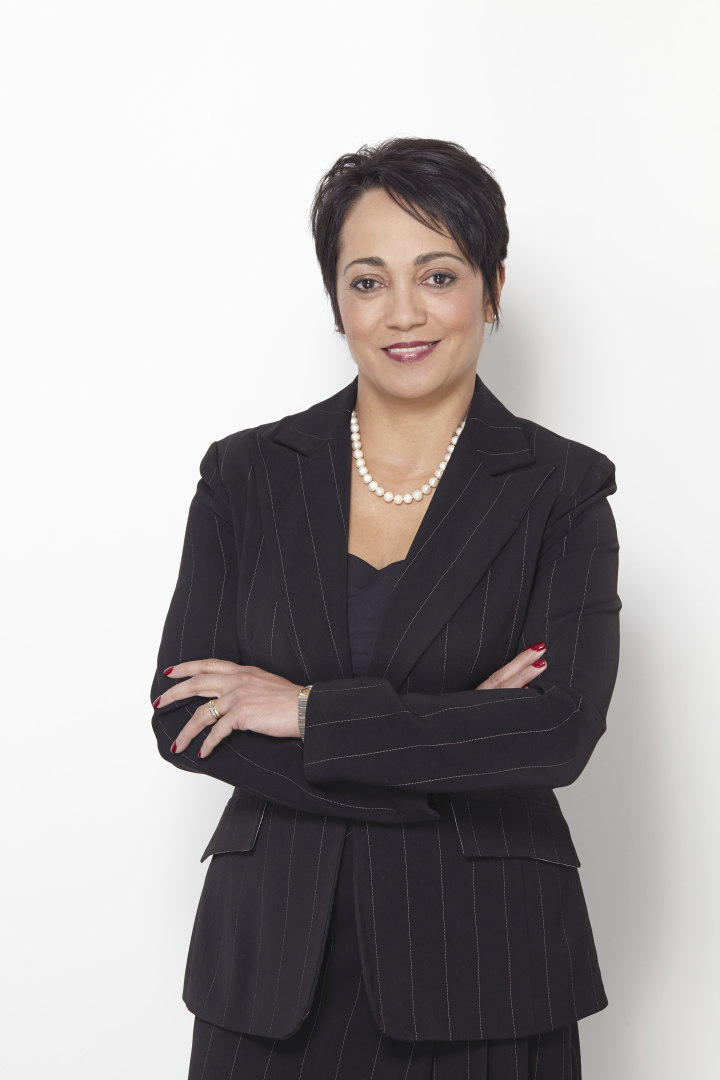 Among many other things, Shirley is the author of Swimming Upstream: A story of grit and determination to succeed, which received plaudits as one of the most impressive biographies in recent years. She was formerly Head of Human Resources at Woolworths Holdings, Standard Bank South Africa, Nedbank Group and the South African Revenue Service. Currently, Shirley serves on the boards of Sanlam, MTN-SA (chair of the remuneration committee), Spurs Corporation, Afrocentric and AdvTech (lead independent and chair of the remuneration committee) among others.