The elephant in the boardroom

"Transformation, as a whole, is a big elephant in the corporate boardrooms of many companies in South Africa and very few executives feel comfortable talking about it. There is no organisation that will openly say it does not want to transform. Every single company wants to be diverse and inclusive. But when you get into the companies, the individuals in that business have biases and prejudices that preclude certain groups of people from feeling included and/or excelling within those companies."

These were the words of Cebile Xulu, HR Director at Mondel?z International, who was a panellist at CHRO SA's first master class, where the theme was why the HR profession had failed to address transformation in South Africa.  As an example of how individuals can stifle transformation, Cebile gave an example of a time when she attempted to recruit an HR business partner for a male-dominated environment where the supply chain director rejected the candidate because he was gay.

"The supply chain manager that he was going to support made it very clear that he didn't want him saying he didn't think the candidate would be a good fit because he's too soft. I said, 'but what do you mean because you've worked with women who are often called soft'. I very quickly became clear that he was uncomfortable with working with a gay man," said Cebile.

The event, which was sponsored by Workday, saw some of the country's top HR executives come together to exchange ideas about their role in advancing the national transformation agenda in what was a frank discussion about the failures and successes of corporate South Africa in their pursuit of diversity and inclusivity.

Alongside Cebile on the panel, which was moderated by CHRO SA executive manager Didi Sehume, was Ashburton Investments’ Global Head of Talent Acquisition Tshidi Khunou who said that it was impossible to ignore individual biases even within recruitment. This was why they introduced a process whereby, when providing feedback after interviewing for a post, recruiters were required to describe candidates based only on their answers to the interview questions and their ability to do the job. They were not allowed to mention the race, gender or even the appearance of the candidate. That alone eliminated a lot of biases because recruiters had to think about what the person said and not what they felt about a particular candidate. 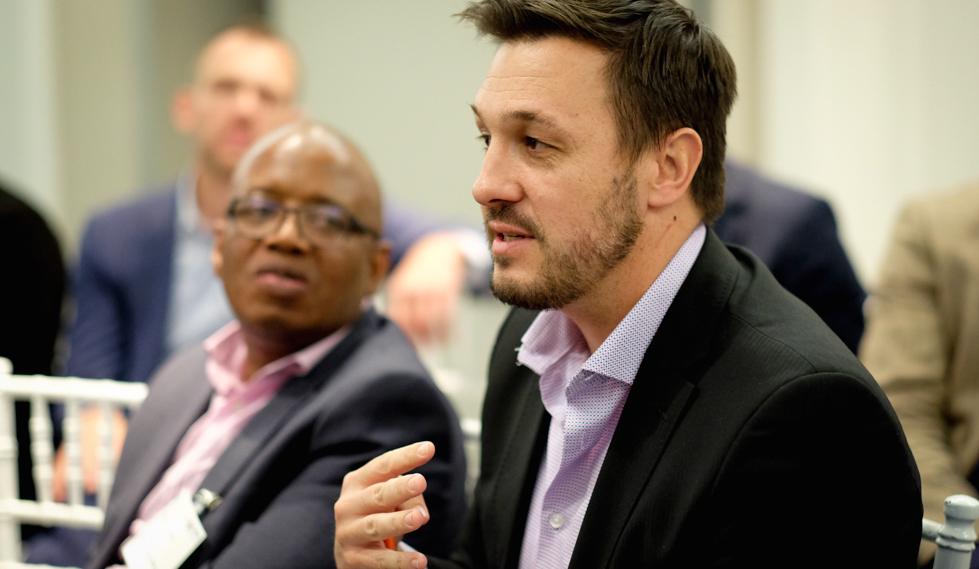 "It made our recruiters have to clear their minds before their reported back about interviews. And many of them realise that they have some bias towards or against a particular candidate before they start to provide that feedback. One recruiter said the value of going through the process was that she realised where she had switched off during the interview," said Tshidi.

"And most recruiters will tell you that there are times when a candidate can say something that puts you off the rest of the interview. But this way of doing things forced our recruiters to pay attention beyond that point and listen to the content of the rest of their answers...and what happened was that, during those debriefing sessions, recruiters tended to change their minds about their impressions of certain candidates."

Must be unapologetic about pursuing transformation

The HR execs at the master class, which was more of an open conversation among peers than a panel discussion, agreed that it was the CEOs responsibility to champion transformation as the leader of the organisation. But it is the HR executive who must bring it to the boardroom and make it an important agenda item. However, while there are many CEOs who are willing to listen and take advice on the matter, Cebile said there were many boardrooms where the executives still preferred to steer clear of the discussion and limit a discussion about transformation to one about compliance, where the objective is to tick boxes and achieve a particular scorecard rating.

Donald Khumalo said that HR leaders have to be unapologetic about pushing the transformation agenda within their companies, irrespective of the perceived tension and awkwardness it creates. He spoke about an experience at a previous company where he spoke up about how, over a five year period, the white graduates in the company he was working at had accelerated faster than their non-white colleagues.

"Why be apologetic about asking, 'what's the difference? These graduates all came from the same university, the same class of engineering. So why is the system promoting white graduates faster than black graduates?' You have to ask those questions. We need to go back and start digging deeper to look at the systematic barriers to the transformation of the organisation," said Donald. 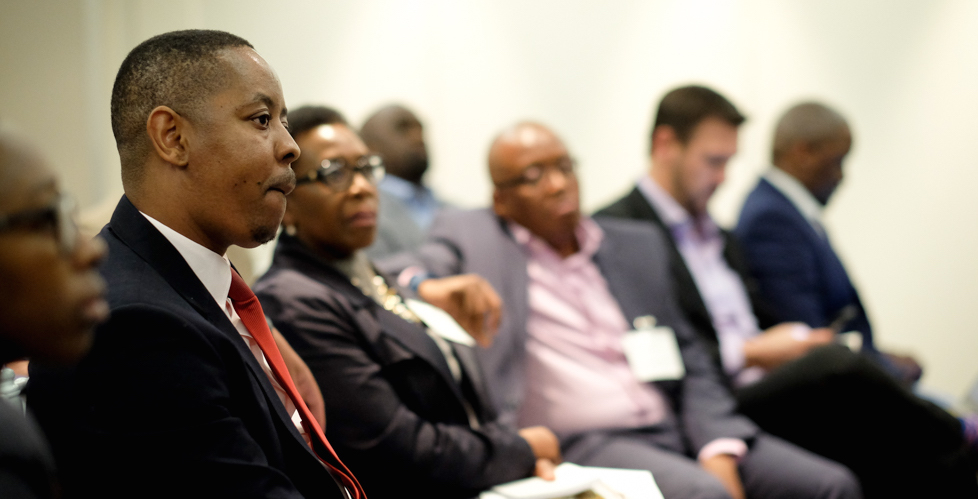 Preaching to the converted

Another point was made by Tshidi who said companies should have white people leading the transformation agenda within organisations.

Said Tshidi: "Becuase you can't expect somebody who is already converted to convert the non-converted.The way we change or transform the country is actually at the braai. It's the people we spend time with. If you have a friend that is a male chauvinist and you never say to them that how they treat women is wrong, that person is never going to change. So, if you are going to preach about gender equality in your organisation, you have to have men driving that agenda because we are the ones that are perpetuating the status quo."

Workday sponsors the CHRO of the Year Award

Workday hopes the winner will have delivered extraordinary results and owns the heartbeat of their organisation.

As the new country lead, Kiveshen Moodley will drive growth and success for Workday in South Africa.

Workday’s Zuko Mdwaba says it’s a privilege to work with organisations that focus on people.

Use your influence for change: Women execs gather for inspirational event

CFOs and CHROs gathered to share ideas, learn from thought leaders, and be inspired.

Webinar presents research from Peakon revealing what your employees need

Curated, personalised experiences keep employees engaged and motivate them to bring their best selves to work.

The workforce of the future needs to be agile to survive, said panellists in an HR Indaba Online Impact Session.